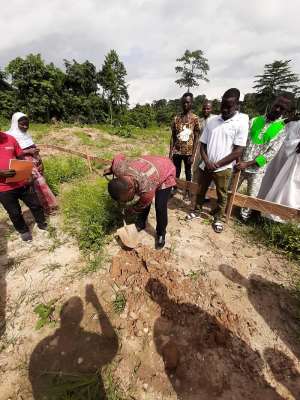 Hon. Patrick Hockson Amponteng, the District Chief Executive for Amenfi Central on Friday,28th June 2019 with a delegation from the District Assembly and representatives of Manso Amenfi Zongo community visited a site for the construction of ultra-modern English and Arabic school at Manso Amenfi.

Hon. Patrick Hockson Amponteng in his address hammered on the importance of education and it's positive effects on the country and the individuals as a whole.

He further stated however that, it is the utmost priority of the N.P.P.Government to ensure that children of school going age are in school hence the commitment to Educational Infrastructural Development and urged all parents to enroll their children.

Hon. Abdul Razak Sulemana who is the Government appointee at the Assembly and educationist also pledged his support for the construction of the aforementioned project.

Mr.Abu Rasheed(Nasara Coordinator)on behalf of the English and Arabic school advocated for teaching and learning materials to be supplied to the existing school when necessary and to help liaise with the Education Directorate to furnish the school with qualified teachers.

Chairman Daddy Boat appreciated the efforts of the Hon.D.C.E.for considering the people of the Moslem community for such a project.

He entreated the District Chief Executive to provide the contractor with the necessary support to facilitate the construction of the project within time. 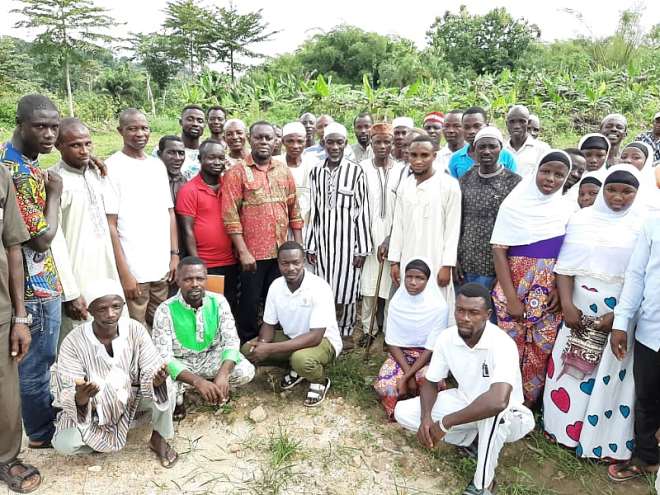 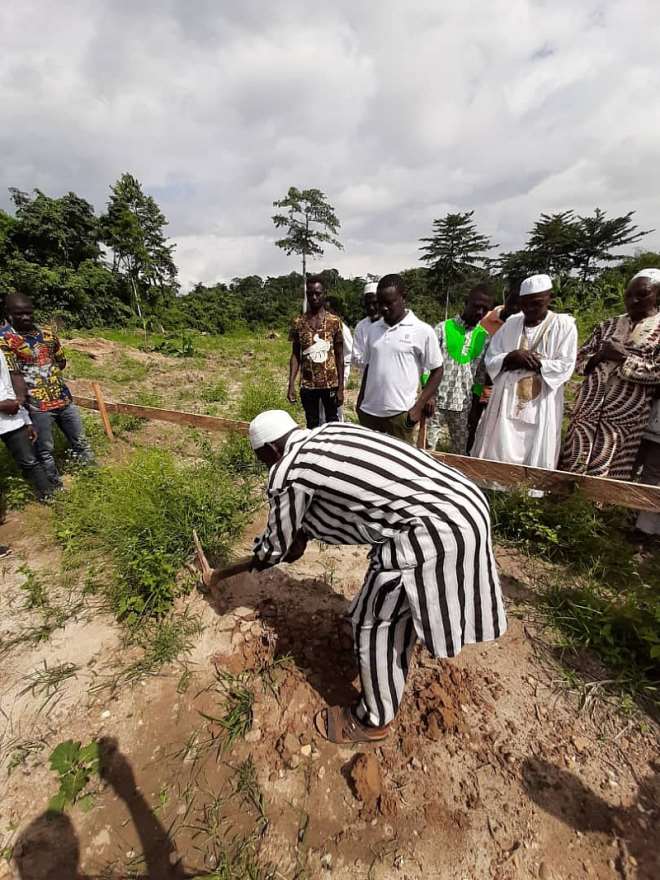 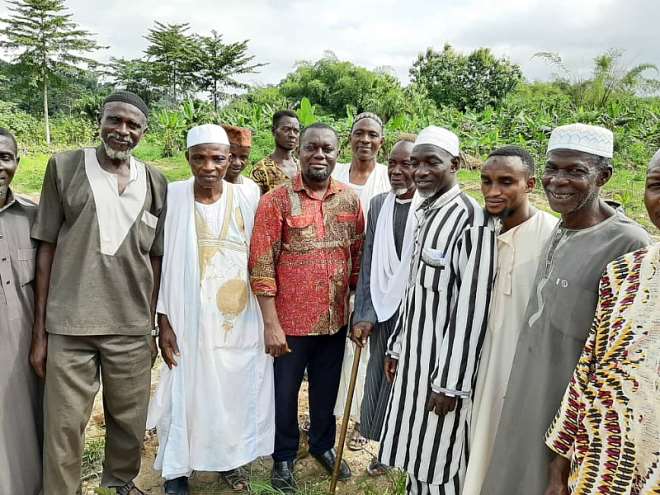 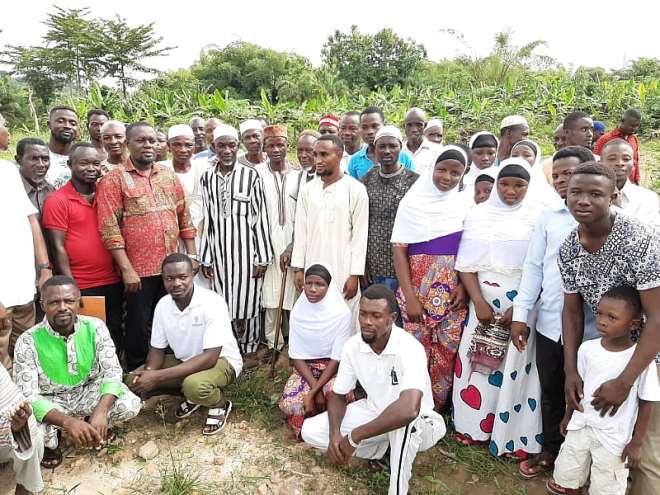 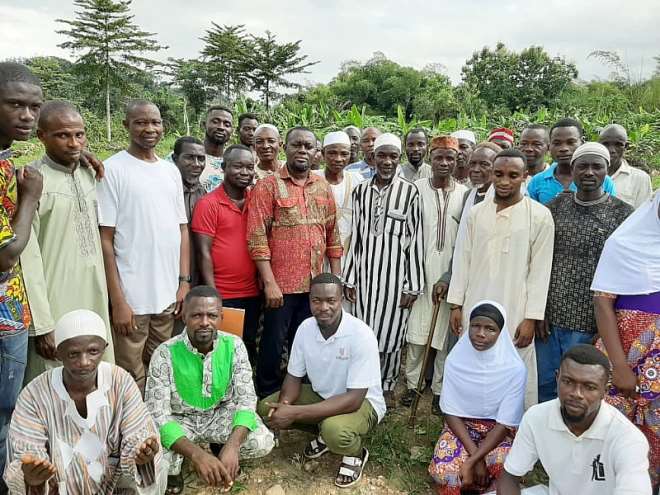 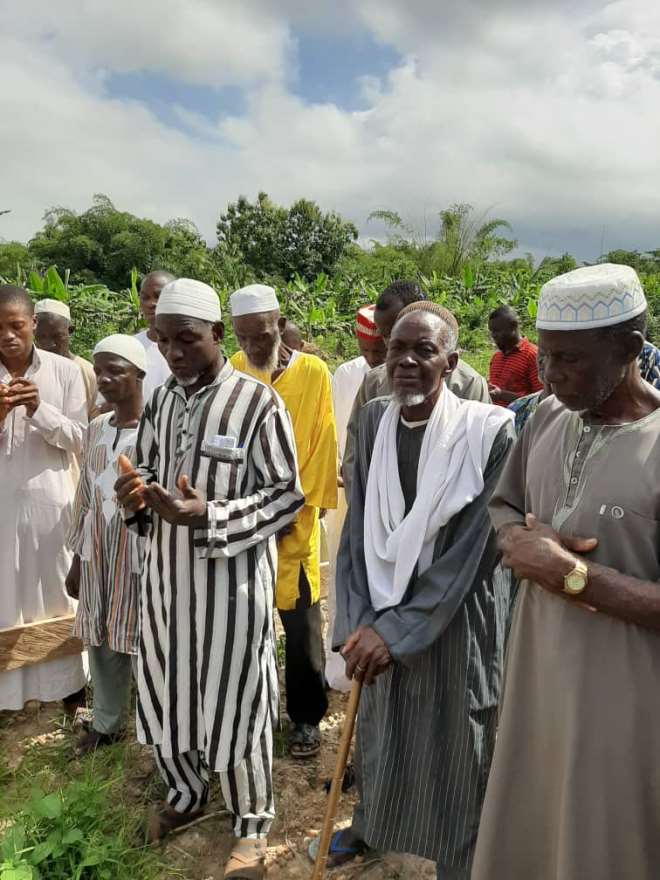