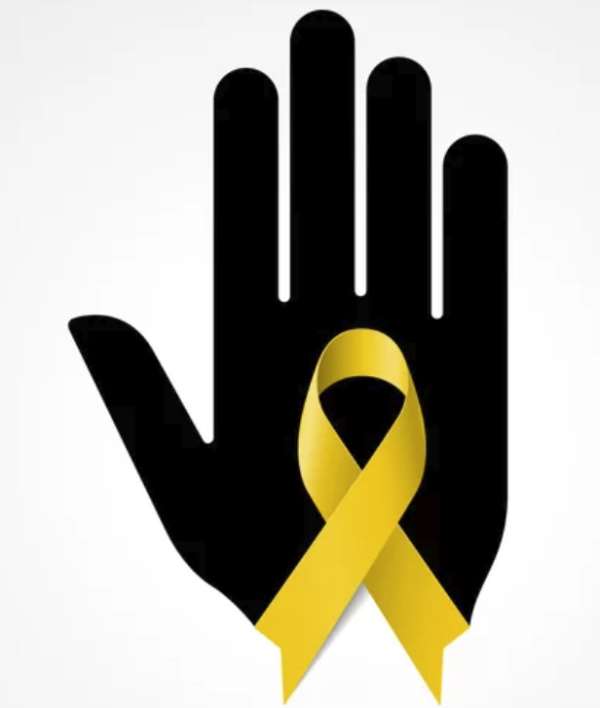 “Suicide is a global phenomenon,” according to the World Health Organization…“In much of the world, suicide is stigmatized and condemned for religious or cultural reasons. In some countries, suicidal behaviour is a criminal offence punishable by law. Suicide is therefore often a secretive act surrounded by taboo, and may be unrecognized, misclassified or deliberately hidden in official records of death.”

Countries and Suicide
The highest suicide rates (2019) include the countries of Lithuania , Russia, Guyana, South Korea, and Belarus. www.worldpopulationreview.com.

The lowest suicide rates (2019) in the world are concentrated in the Caribbean Islands of the Bahamas, Jamaica, Grenada, Barbados, Antigua and Barbuda. www.worldpopulationreview.com.

According to The Organization for Economic Co-operation and Development, comparability of data between countries is influenced by reporting criteria, including how a person’s intention of killing themselves is ascertained, who is responsible for completing the death certificate, whether a forensic investigation is carried out, and the provisions for confidentiality of the cause of death. Caution is required therefore in interpreting variations across countries. www.data.oecd.org.

Risk Factors of Suicide
According to the American Psychological Association several factors increase the risk of suicidal thoughts or behaviors, including: mental health disorders such as depression, anxiety and other mood disorders, alcohol and substance use, impulsive behaviors, history of trauma or abuse, family history of suicide, and previous suicide attempt(s). www.apa.org.

T
he major warning signs for suicide include: threatening to hurt or kill oneself,

seeking a means to kill oneself, hopelessness, increasing alcohol or drug use,

and dramatic mood changes. To learn about warning signs that may not be so obvious, visit American Foundation for Suicide Prevention. www.afsp.org.

Parents Need to Talk to Kids
A finding in a 2019 Pediatrics journal article found that surveyed parents were clueless about the suicidal thoughts of their kids. In interviews with more than 5,000 Philadelphia-area kids ages 11 to 17 and their parents, researchers found that among the teens who reported suicidal thoughts, 50 percent of their moms and dads said they were unaware. www.pediatrics.aappublications.org.

Will Trautwein, a teen, is the inspiration behind the Will To Live Foundation. He died by suicide. “John Trautwein and his family have taken the most difficult tragedy a family can know, and turned it into a message to help us all. Our kids are at risk and we need to make sure they always have a will to live, and the Will To Live Foundation’s Life Teammates message is helping to make this happen.” www.will-to-live.org.

Resources
“Mental illness, and the stigma surrounding it, is a critical issue in South Africa.” The South African Depression and Anxiety Group (SADAG) was established twenty years ago to serve as a support network for the thousands of South Africans who live with mental health problems and for suicide prevention. www.sadag.org.

The 30th World Congress of the International Association for Suicide Prevention

“Breaking Down Walls & Building Bridges” will be held September 2019 in Northern Ireland. www.iasp2019.com.

Keep talking about suicide prevention.
Melissa Martin, Ph.D., is an author, columnist, educator, and therapist. She lives in US.