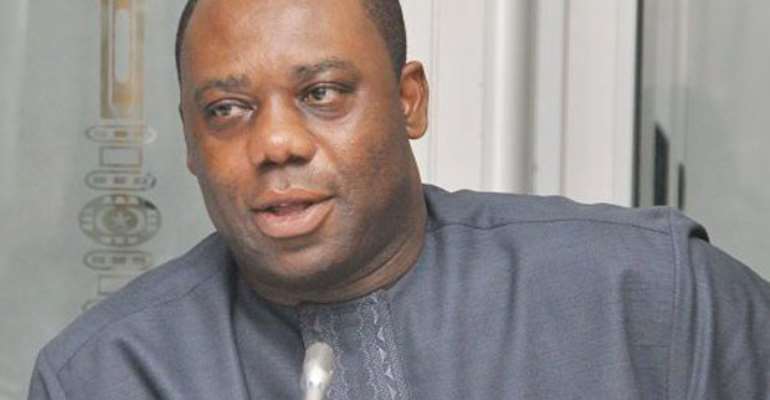 Works on 804 infrastructural projects earmarked to eliminate the Double Track system in Senior High Schools (SHS) across the country are near completion.

The facilities, fall under the SHS Intervention Project being financed with government funds and part of the US$1.5 billion Ghana Educational Trust Fund (GETFund) earmarked for the financing of educational infrastructure in the various SHSs across the country.

A compilation of the project documents, which is currently in the possession of the Ghanaian Times indicated that the projects were commenced in 2017 with majority of them scheduled for completion by the end of this year.

The Ashanti Region hosts majority of the projects with 218 while the then Brong Ahafo Region has 86.

Eighty-three of them are being undertaken in the Central Region, Eastern Region, 126; 48 in Greater Accra Region as well as 81 in the then Northern Region.

The rest are Upper East Region, 36; Upper West Region, 14; then Volta and Western Regions 43 and 69 respectively.

In an interview in Accra yesterday, Vincent Ekow Assafuah, Head of Public Relations, Ministry of Education, said, the projects include classrooms, dormitory halls, assembly halls and other critical infrastructures needed at SHSs.

When completed, the projects, he said, were expected to support efforts to eliminate the double track system from second year of the SHS education in the short term.

In the long term, he explained that government was on course to abolish the Double Track system from the SHS educational level in about three years despite projections that the system would be implemented within five to seven years.

On teachers, he said, the government had already recruited 9,000 teachers to support the implementation of the Free SHS programme adding that the number was expected to be augmented by about 1,000 who were returning this year from study leave.

Last year, the government issued a century bond to raise US$1.5 billion on the back of the GETFund to raise capital to address infrastructural challenges which confronted the Free SHS programme introduced in 2017.

The Double Track system, which resulted in the division of the students' populace into two batches to allow the use of the limited facilities, was then initiated to tackle the problem in the immediate term.