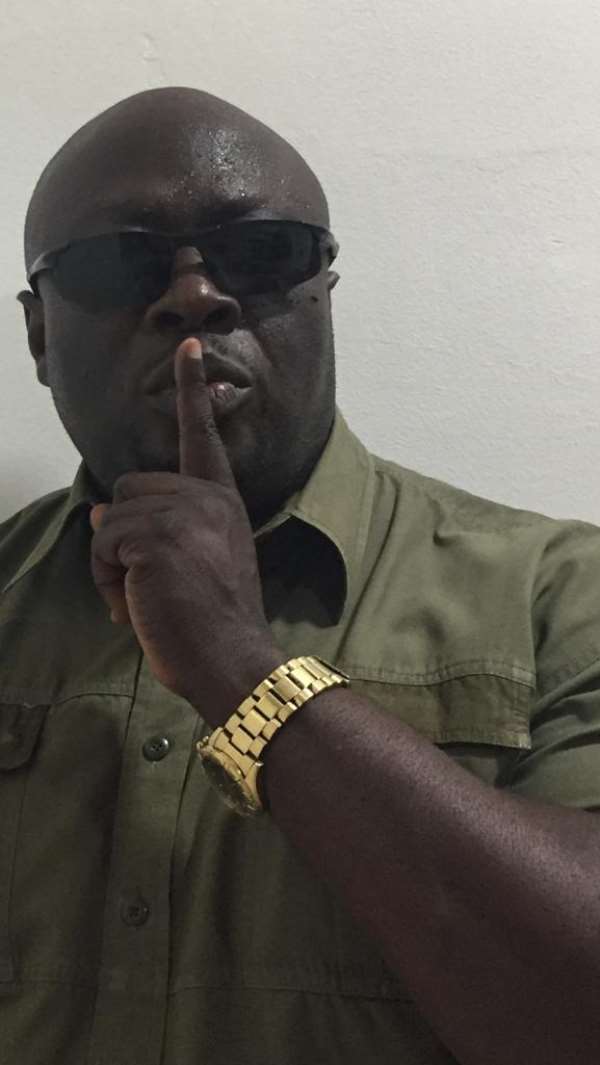 On the 10th day of June 2019, the Action Movement of the NDC became aware of an article authored by Madam Valerie Sawyer, in which she made very damning conclusion on the commemoration of the June 4 revolution. In the said publication, Madam Valerie Sawyerr boldly described the June 4 Revolution as an aberration. She went further to describe the June 4 Revolution as the darkest day in the history of Ghana, and that it's commemoration must not be tolerated.

We are puzzled about Valerie Sawyerr's denigration of the ‘79 revolution simply because her late dad and her entire family directly benefited from the spoils of the revolution.

The insolence and temerity with which the likes of Valerie Sawyerr sought to play politics in our beloved nation must be condemned by every right thinking member of the NDC.

As an official/member of a political party, you are sworn to uphold the ideals, philosophies and idiosyncrasies of the party you serve. You're to serve the interests of the party and to further the goals of the party. It is therefore a shame when we see party folks/officials – who swore to protect and defend the ethos of the party; they belong to – intentionally suffer from selective amnesia. They conveniently forget the machinery that propel them to the top. They become mini-gods and measure themselves against the established order. It is better for such individuals to understand that you can never bite the fingers that fed you. Not because you will not have the will to bite but because when you develop the unsavoury desire to bite the fingers that fed you, you lose your teeth. You become a toothless dog whose bark is ignored by even little children.

We forcefully oppose Valerie Sawyerr's denigration of the NDC constitution. We are unnerved by her outburst, and her stance on June 4th celebration. Equally troubling is Valerie's assertion that “She is against the commemoration June 4 Revolution,” a posture that defies contemporary reasoning on NDC politics and history.

How can any reasonable NDC member reason that June 4 is an aberration when the party's constitution rightly recognised this and it has internalized June 4 as the revolution day. Need we remind Valerie Sawyerr that article 6 of the NDC constitution stipulates that flight Lieutenant Jerry John Rawlings is the founding father of the NDC and the party was established on his vision and leadership? And that the flame of the NDC that gives her a sense of belongingness was lighted back in June 4th 79 and December 31st 1981?

How conveniently self-serving of Valerie Sawyer? Those who have come round to enjoy the booty of the NDC's struggle and transformation dating back to June 4 1979 have suddenly forgotten where it came from, when it started and how it started? Today these traitors think Jerry Rawlings and his revolution is no longer relevant to the NDC?

Why is Madam Valerie Sawyerr still in the NDC if she doesn't believe in the revolutionary antecedents of the NDC? Does she not realize how pathetic and ridiculous she look by engaging in these shenanigans?

Valerie Sawyerr's pathetic display of hysteria and freak show does not helps the cause of the NDC and she must be sacked now if the party want to make any credible showings in the 2020 elections.

The Action Movement is by this statement calling on the National Executive Committee of the NDC to sack Madam Valerie Sawyerr from the NDC for bringing the name of the party into disrepute.

Betterstill, if Valerie Sawyerr and her likes honestly feels that President Rawlings and the ideals of what he stood for are no longer relevant to the NDC of which they are members, they should leave the NDC and go and form their own party.

To deny June 4th its rightful place in national politics is to assault the values of freedom and justice for all.