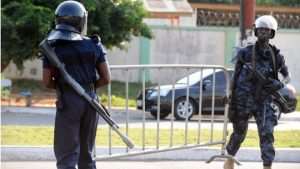 Three more suspects have been picked up by the Ashanti Regional Police over the kidnapping of two Canadian women in Kumasi last week.

Police said the three are currently in their custody and assisting in investigations.

A report issued by the Police on the matter did not give details about the ages or where the suspects were arrested in the region. 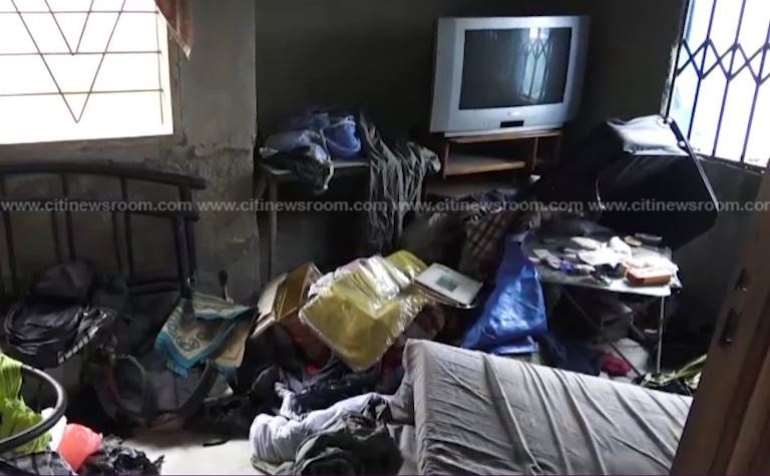 This brings to 11 the number of suspects arrested over the crime and suspected to be closely linked to the incident.

The first eight, made up of five Ghanaians and three Nigerians were arrested during a special security operation between Tuesday and Wednesday dawn in the region where the two kidnapped women were rescued.

The Police also revealed in its report that after a search in the uncompleted building where the suspects were holding the two victims, they found a grenade, two blood-stained knives, and a piece of torn singlet soaked with suspected blood.

Other items it found in the building were “36 live 9mm pistol ammunition, 5 empty shells of pistol ammunition, pieces of smoked cigarettes, Airtel/Tigo and MTN starter packs, a pair of spectacle, quantity of dried seeds suspected to be cannabis, quantity of clothing, 3 used tooth brushes, a pair of security volunteer T-shirts with inscription “ARNWC” money safe with inscription “CUA Ltd.” a pair of black and white foot wear, a pair of brown shoe, pictures of two males and a female, a Ghanaian voter ID card of suspect Aminu Labaran, company ID card of Sampson Aghaloro is among the suspects sent to Accra. Finger expressions were also lifted at the scene.”

The police said it also lifted fingerprints from the scene. 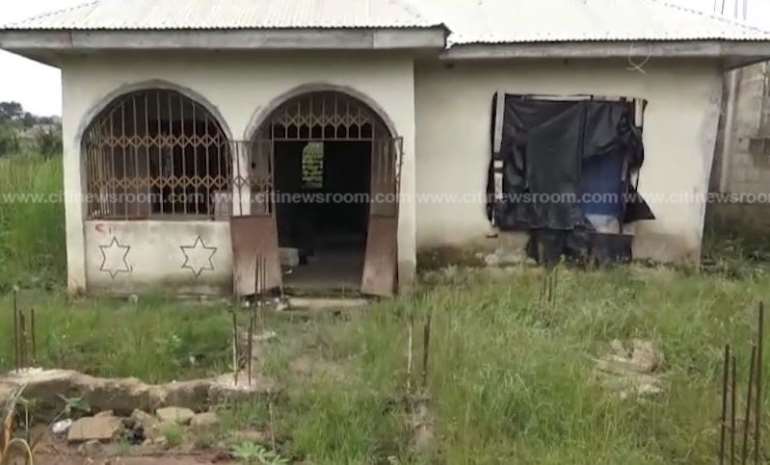 The suspected grenade has been handed to the 4BN Military Command in Kumasi for analysis and investigation. 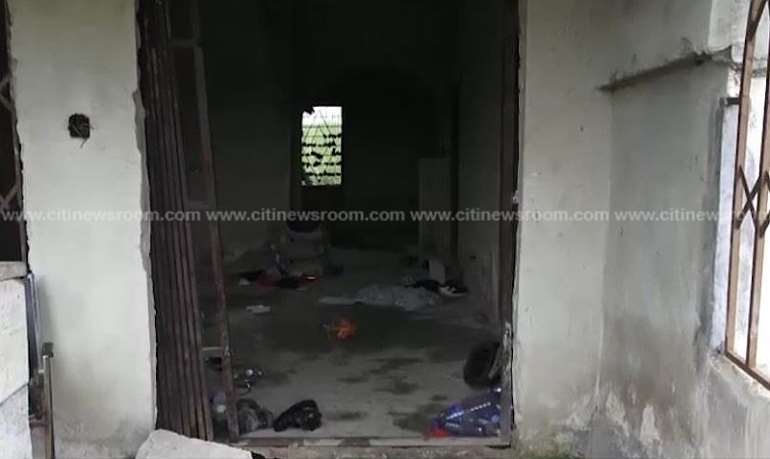