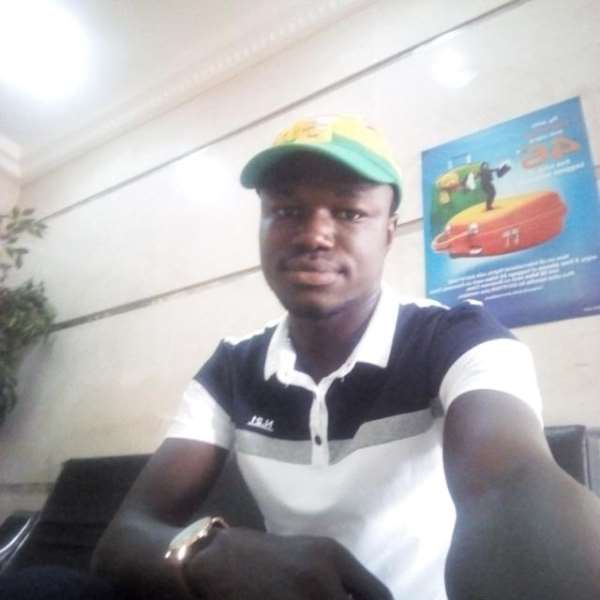 It is good to speak but better to keep quiet if you do not have anything constructive to say. After the minority fall out in their rebuttal series where Ato Forson compared provisional data to certified data of which Mr. Kweku Baakoh exposed him and the confirmation of John Mahama's the incompetence by Hon. Fifi Kwetey who said John Mahama took over a stronger economy, mismanaged it and sent us to IMF. I thought minority would check, recheck their facts before visiting Ghanaians again yet reading and researching have eluded these incompetent minority members.

I wonder how a debt stock of Ghc118 billion translate into 72.5% of GDP in 2016 if not minority incompetent calculations.

Minority should let Ghanaians know that between August 2012 and December 2016 *John Mahama alone borrowed Ghc96 billion* yet economic growth decelerated to 3.7% at the end of 2016 and debt to GDP ratio rose to 72.5% indicating the wrong investments NDC made with the borrowed monies further actualizing NDC incompetence. Even John Mahama couldn't pay Ghc58 per student per term under his so-called progressive free SHS policy and all unprecedented infrastructure have vanished within two years of Akufo Addo government. Indeed John Mahama and NDC destroyed Ghana.

Nana Addo government has made quality investments with the borrowed funds which have led to increase in economic growth.

Minority should know that Akufo Addo government has:

At the same time, Akufo Addo government is implementing

The quality of investments made would be confirmed by the GDP growth rate.

*NPP is not perfect but far better than NDC. Say no to incompetence*