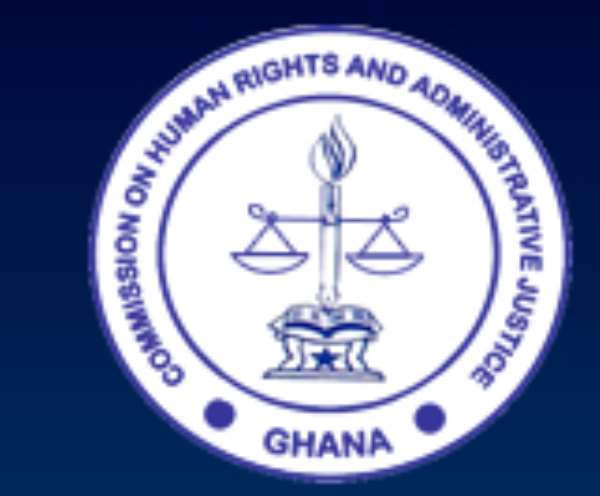 The Attorney General’s department responds to recent media reports that a CHRAJ report to the AGs Dept has gone missing as follows.

A search on the department’s data system could not trace any such report because the entries made in our system captures the subject matter as is on the forwarding letter, the date of the letter and the date received. The department, therefore, could not trace “a CHRAJ Report on Zoomlion” in our data system since those details were not details captured into the system.

This is what Mr Awuni has chosen to misreport to the public that the said report is missing.

5. During a prosecution retreat, the said journalist was invited to give an overview of evidence he claimed to have which would assist the department with its work. Upon presenting his brief, officers of the department explained to him that the information he provided was insufficient to sustain a prosecution thus the need for further evidence gathering.

He promised to provide more documents but has since been unable to do so. He subsequently directed us to the director, legal of the Auditor-General’s Office for the documents we require. The department remains in touch with the director and is yet to receive the full compliment of the promised documents.

The department continues to work diligently to ensure that the tenets of justice are upheld in all matters brought before it.

The department further urges journalists to desist from hurried attempts to misreport matters in a manner that causes public apprehension.