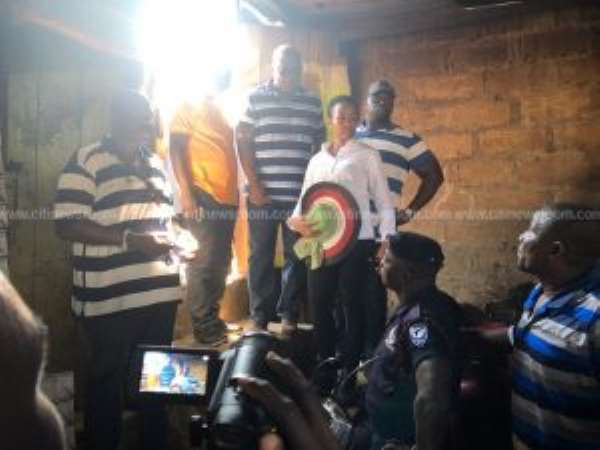 Former President Mahama accompanied by the Member of Parliament for Korle Klottey, Dr Zanetor Rawlings and some national executives of the National Democratic Congress (NDC) have paid a visit to residents of Adabraka Sahara who were affected by last Wednesday’s floods in Accra.

The heavy downpour last week Wednesday afternoon resulted in Odaw overflowing its banks; displacing many who live in Odawna and Adabraka Sahara.

Heavy rains in the capital, more often than not, result in flooding across Accra, with many attributing the perennial occurrence to the siting of structures on waterways, the lack of drainage systems and choked drains. 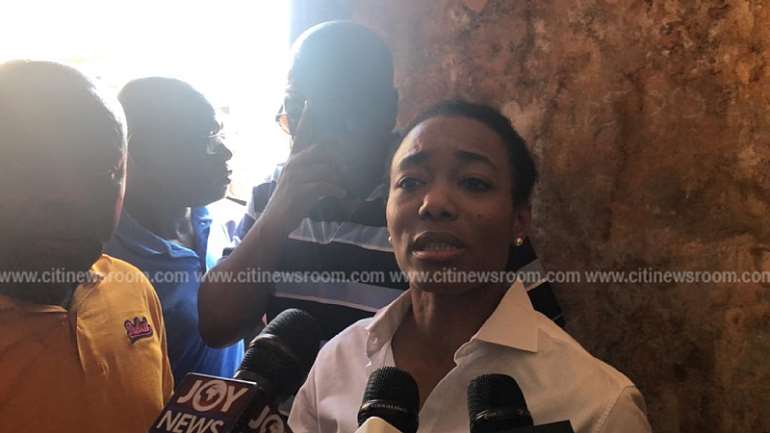 Some of the areas affected include the Tetteh Quarshie Interchange, Kwame Nkrumah Interchange, Spintex, the Dome Pillar 2 road, Ablekuma, parts of Teshie, the Obetsebi Lamptey roundabout and parts of Dzorwulu. 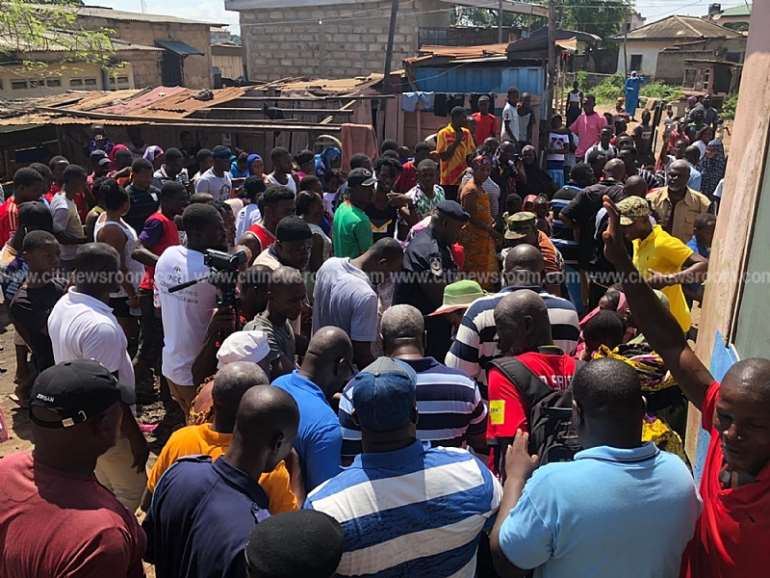 In April some parts of the capital city were submerged in water after a downpour.

Places affected include the Kwame Nkrumah Interchange, Kaneshie and Avenor, among others, were flooded.

Running water spilt from choked drains onto the roads at the Kwame Nkrumah Interchange and left pedestrians with no choice but to wade through the water which had risen to knee level.

Some lives were also lost in the flooding.