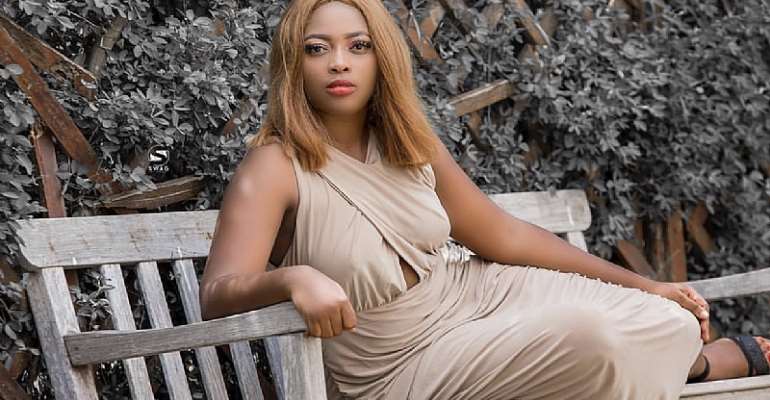 Fatimah’s Bio
Fatimah has proven beyond doubts to be a perfectionist, business oriented, visionary, go-getter and much of fighter to attain excellence at all cost when work is the subject of discussion - acting and producing. Beyond that, she a humble and a straight forward person. Fun to be with and very decisive when it comes to what she want.

Early Life / Educational Background:
Fatimah Jimoh Adeoye is born to a Nigerian father from Oyo State Ogbomosho and Ghanaian mother from Ashanti region. She comes from family of 6 consisting of 2 brothers 2 sister including the parents. She was born in Kumasi Ghana and moved to Nigeria when she was 2 years old and later moved back to Ghana 2003. She grew up with both parents, siblings and really enjoyed every bit of her childhood because their parents were well to do so she went to good schools to acquire quality education married with good upbringing.

She attended Pre-campus college Lagos, had her secondary education at Yaa Asantewaa Girls secondary, Kumasi (Ghana). Later, she had an admission to study at Garden City University college, Kumasi where she studied BBA banking and finance. After graduating, she did her national service with the Parliament house of Ghana.

Profession:
Her love for planting seeds of business ideas and see them flourish has been the foundation on which Fatimah has built her career. She's the CEO of Phat 1 Entertainment subsidiary company of Phat 1 Limited. They specialize in movie production, artist management, events, building and construction, Music production, civil engineering work and more. On top of that, she owns a saloon; HNL Unisex Salon.

Aside owning a company, she's rooted in movie producing and acting. It has been something she has loved ever since she was a little girl, so she started featuring in movies during her University days. She has worked with Prince David Osei, Nana Ama Mcbrown, Bill Asamoah, Samuel Ofori, Jackson K Bentum etc. Trying new things enables individuals to bring out the very best when creativity and taking action is put to motion. Fatimah is a classical example of such individuals; she acted and produced her first movie in 2014 and premiered it in 2015 at the National Theater. It was all over on billboards. She has other productions like Lobatan Skit (2017) and Behind The Scenes With Fatimah Skit (2019).

Challenges:
One of her greatest challenge was when she had to draw thin a line between producing and acting in the movie (Aliyah) at the same time. She has this invincible pendant of advice hanging around her neck that reminds her at all times; “Every Decision about your life is in your hands”.

Hobbies:
She loves to go on vacations a lot, mostly golf vacations. 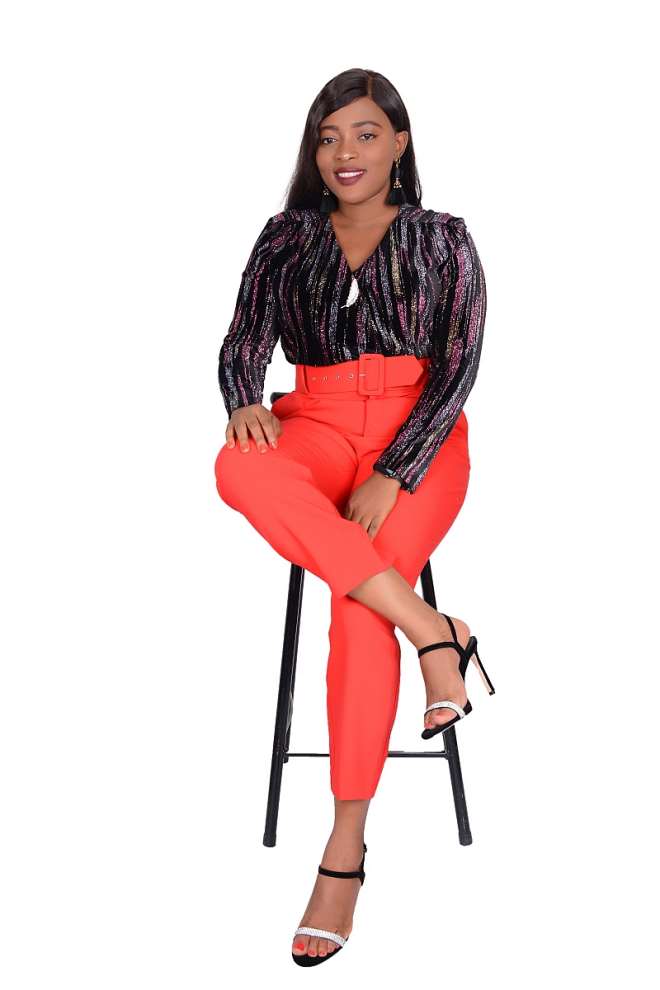 Reopening Of Schools: Not Testing Students, Staff Dangerous,...
22 minutes ago