The Use Of Modern Contraceptives 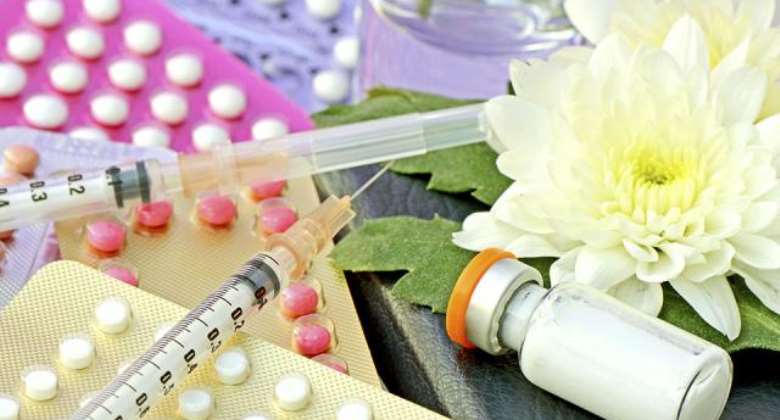 Emergency contraception is used in the case of emergency that is to prevent pregnancy if; you haven't used protection, your normal contraception fails e.g. condom splits, you have missed more than one contraceptive pill, you have been vomiting or had diarrhea while on the pill, you have missed your injection, you have been forced to have sex without contraception and any other emergencies.. there are two options for emergency contraception; the emergency contraceptive pill (ECP) or a copper IUD. The ECP is approved to be taken up three days after unprotected sex. For women of an average weight, the ECP is 98% effective. For women who weigh more than 70kg, the ECP is less effective and a copper IUD is recommended. Women who weigh more than 70kg and choose to take ECP, should ask if taking a double dose is the right option for them. The copper IUD can be inserted up to five days after unprotected sex and is more than 99% effective at preventing pregnancy.

Fertility awareness is just to learn the signs of fertility in your menstrual cycle to help you plan or avoid a pregnancy, knowing your time of ovulation.

Permanent contraception, sometimes called sterilization, prevents all future pregnancies. It is very difficult or impossible to reverse. For males it is vasectomy and for females, it is tubal ligation. Female sterilization also known as the tubal ligation is a surgery done to permanently prevent pregnancy by blocking or sealing the fallopian tube to prevent the eggs from reaching the sperm and becoming fertilized. The male sterilization also known as vasectomy is a surgical procedure to cut and seal the tubes that carry man’s sperm to permanently prevent pregnancy.

Deciding on which of the methods listed above suit you, one must consider a number of factors including the age, smoke history, medical and family history, and any medicines one is taking, these factors can interfere in the activity of which method one chooses.

There are several benefits of contraceptives of which some are; reduces the risk of unintended pregnancies among women living with HIV, resulting in fewer infected babies and orphans; Preventing pregnancy-related health risks in women, Reducing adolescent pregnancies and slowing population growth.