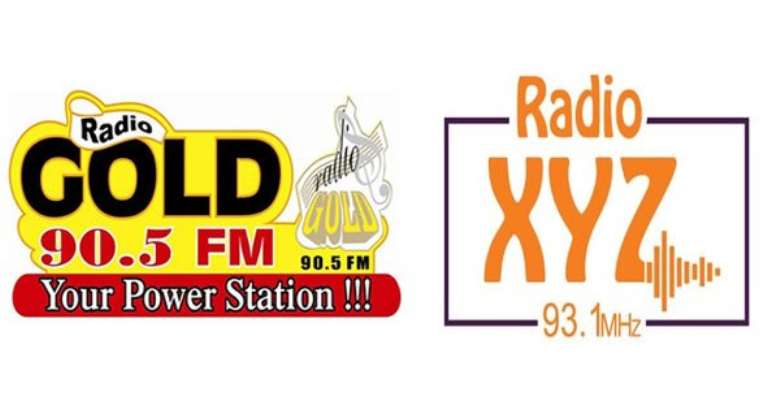 It has emerged that the move by the National Communications Authority (NCA) to shut down two radio stations in Accra, had been part of an orchestration to give a dog a bad name and hang it.

Allegedly, Radio Gold and XYZ, had to be shutdown Thursday afternoon due to reason that their operating licenses had not been renewed since 2017.

Head of News at XYZ , Eric Ahiayo however said though the none renewal of the license is true, NCA had refused to respond to moves by the station to do the renewal.

A same reason the Management of Radio Gold made in respect to their effort to have their license renewed.

The stations are said to have written back to the NCA since 2017 about the renewal but the NCA had not responded.

Consequently, according to the two management of the stations, the Thursday afternoon closure was intentionally shepherded by the NCA.

The NCA entry in the two stations was deliberate to clamp down on them in the company of heavily armed operatives from the Police and the Bureau of National Investigations.

The closure of XYZ appears to have also been deliberately timed to happen at a time that the station was broadcasting live, a press conference organised by the opposition National Democratic Congress.

Following the closures, the airwaves of the two stations were taken over by static.

Akufo-Addo directs CJ to look into petition for Jean Mensa’s...
53 minutes ago