Kpebu Blasts NCA For Lack Of Tact In Radio Gold, XYZ Closed Down 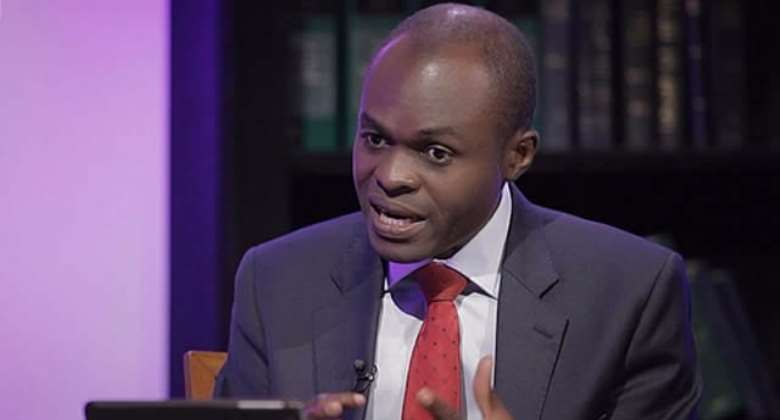 “Some of them you have to exercise tact and good judgement but I find that lacking in this particular case,” he said.

His comment comes after NCA officials stormed the premises of the two station with armed security personnel and ordered their immediate closure on Thursday.

The action, according to the NCA, was an enforcement of the decision of the Electronic Communications Tribunal which includes closing down radio stations operating without valid authorisations.

Some affected radio stations, Radio Gold and Radio XYZ are contesting the basis for the shutdown.

The NCA’s action has widely been condemned by many including the Ghana Journalists Association (GJA) which says the action has the tendency to undermine media freedom in the country and has called for an immediate review of that decision.

Adding his voice to the unfair treatment by the regulator, Mr Kpebu said the NCA’s lack of understanding of its own laws culminated into a loss when they were sued.

Also, he said the timing of the shutdown when the opposition National Democratic Congress (NDC) Council of Elders were holding a press conference leaves much to be desired.