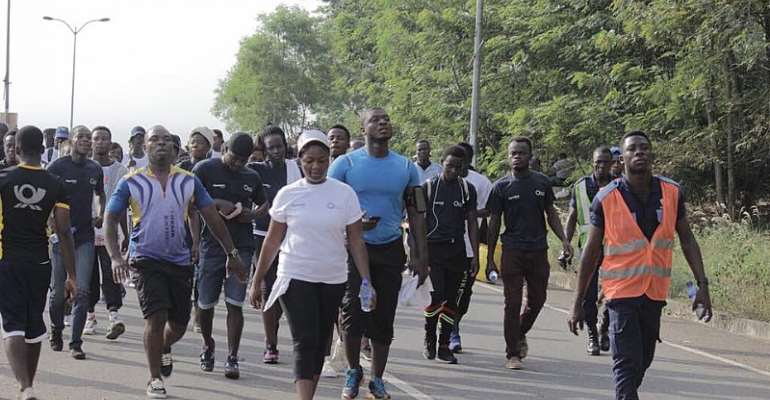 Global Poverty Reduction Initiative, Inc, in partnership with Journalists for Regional Integration (JORIN), will organise the maiden edition of its Health Walk, dubbed “Walk-to-Alert, WTA2019,” in Accra, on June 1, 2019.

The event is aimed at raising awareness of the present danger posed to public safety by the two earth tremors and one minor earthquake experienced in Accra in just the first three months of this year,

Under the theme, "Act now", the event will feature a 10kilometre walk, a session of aerobic exercises, free health screening by a team of medical experts, a talk on the effects of climate change by an expert, and a strategy session on ‘Earthquakes, surviving it, and life after’.

Speaking on the significance and timeliness of the event, chairman of the organizing committee Mr Martin-Luther C. King said the tremors and minor earthquake experienced in parts of Accra between January and March this year was sufficient warning of present danger alerting residents to prepare and strategise for a major one soon.

“Such frequent earth tremors and moderate earthquakes show that the fault lines in Ghana are active; and, that residents of Accra, and residents in the immediate areas need to take preemptive measures. In the event of an earthquake, those living in mountainous areas would be greatly affected because of possible collapse of buildings.

“Unfortunately, the Ghana Seismological Agency, GSA, currently has only one seismology station located near the Ghana Institute of Management and Public Administration (GIMPA) in Accra. More of such stations are, however, critically needed across the national capital and other relevant locations around the country,” Mr King, who is also the event initiator and concept owner suggested.

Noting that the United Nations International Strategy for Disaster Reduction encourages governments to engage public participation at all levels of implementation to create disaster-resistant communities through increased partnership and expanded risk reduction networks at all levels, he said Ghana, sadly, is yet to create that synergy.

“Quite unfortunate that there is an apparent disconnect between general disaster preparedness in Ghana and the risks facing the country, particularly with regard to earthquakes. With just about a handful of parks, football fields and stadia, there are no other public parks where the population can assemble in times of emergencies except in the streets. Put bluntly, Ghana has not yet developed an earthquake survival plan or conducted public education on earthquake awareness within the last 60 years.

“And this, despite the fact that it sits on an earthquake fault line. Just as happened before and after Sunday January 17, 2010 when rumours of an earthquake forced many Ghanaians into the streets in the wee hours of the morning , public education on earthquake preparedness have neither been much nor consistent in the aftermath of the two tremors and one minor earthquake recorded so far this year,” Mr King intimated.

Understanding what to do the moment an earthquake hits is the most important first step in preparing for an earthquake, experts say.

And, to minimize damage and potential for injury in and around their homes and places of work, experts advise residents to create a Disaster Preparedness Plan (DPP) to help them know what they and their family need to do before the earthquake happens. 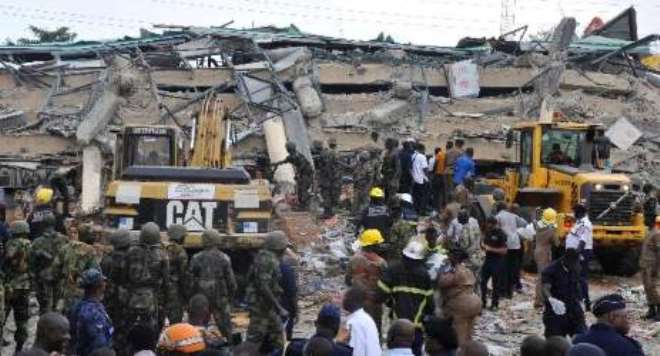