The Roads Of Death In Ghana 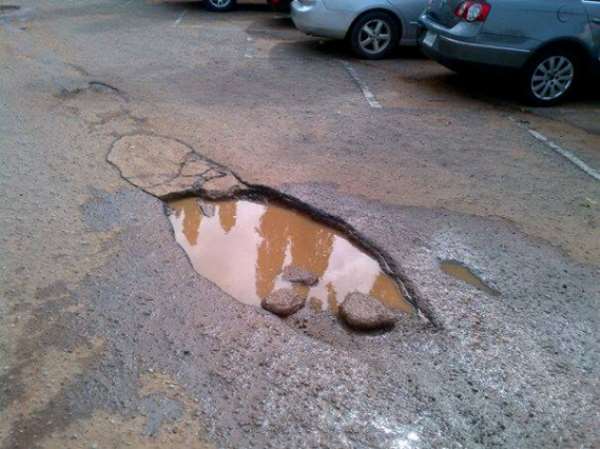 Accra- Cape Coast, Aflao-Accra, Tema-Hohoe, Kumasi-Techiman, Kintampo-Tamale, Takoradi-Elubo and Tamale-Bolga! These occupy the places of honour in the daily carnage on our roads. Between 1991 and 2018, 46,284 Ghanaians paid the ultimate price, sadly. And it will get worse. Vehicular accidents are expected to become the second leading cause of deaths in the world with Africa leading the way.

On March 22nd, "Black Friday" at least 90 more joined them. I nearly joined them in December 2010, on the infamous Accra-Cape Coast road. I was making a left turn when someone behind me decided to overtake the 5 vehicles ahead of him, including mine! The noise was loud and the silence was long. When I was pulled out of my vehicle, more shaken than hurt, an onlooker remarked, "Doc, you will live long. I thought the driver of your vehicle was dead."

After Black Friday, our authorities responded the same way-- words of sympathy, vows of action, then a return to business as usual. To be fair, the dereliction is non- partisan. In 2009, after a spate of accidents, then President Mills summoned all the Stakeholders to a meeting. We heard big brofo-- and nothing happened.

In a survey on accidents recently by Mock, Amegashie and Darteh, 4 in 5 accidents involved commercial vehicles-- 40% were buses and 24% taxis. They reported that "few drivers ever had their vision checked".Seriously? People with impaired vision are driving commercial vehicles?

In another survey, 95% of drivers were aware of the ban on cell phones dating from 2012 but only 38% observed it.

We need rigorous enforcement of both driver and vehicular standards.

Here in the US, the medical certification of commercial drivers is so important that physicians who do this require additional training and certification. Aspiring drivers with Tachycardia, Meniere disease, Epilepsy and Narcolepsy are banned outright while other illnesses must be treated to certain levels to drive. And one needs to pass vision and hearing tests.

And the drivers have to adhere to speed limits and limits on how many hours they can drive in a day. And vehicular safety standards are enforced.

When the police stop a driver, these standards matter more than bribes.

We need to stop talking and start doing.

Let's start protecting our most precious resource- our people.

Long live Ghana. May those whose lives have been lost to our dereliction rest in peace.