Total To Drill For Oil In The World's Fastest Ocean Current 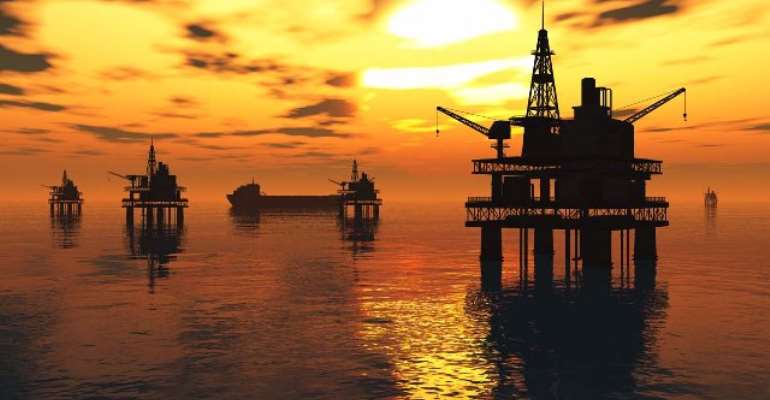 When Total returned for a second attempt in December, with the Deepsea Stavanger rig to finish a well, it employed previously unused engineering techniques.

While rigs are usually carefully stabilized in the water by thrusters as drilling takes place, Total further secured the platform with a tug boat to provide support.

Total had to cancel an initial drilling attempt in 2014. The highly anticipated attempt had to be abandoned because of mechanical failures caused by the rough environment.

The first try lasted a few months and cost about $190 million, according to Dave van der Spuy, resource evaluation manager at Petroleum Agency South Africa, which promotes exploration for the South African government.

The French oil major cited repairs needed to the Eirik Raude rig, and its commitment to another contract, as reasons for suspending activity.

While the North Sea is harsh, at least it’s predictable, said Adewale Fayemi, general manager for Total E&P South Africa. “Here in South Africa, waves and currents are most of the time in opposite directions, which generates very bad seas and the wind can be very high and changes direction.”

The second time around, Total also used onshore high-frequency radar to keep ahead of the Agulhas Current, Fayemi said. It also used a simplified riser system, which is a pipe that connects an offshore production structure on the water’s surface to sub-sea facilities that could be accessed and repaired on location, specifically to avoid problems which ended the team’s effort four years earlier.

“Total deployed a suitable rig for the operation and a sophisticated weather forecasting system, coupled with the presence of an on-site specialist, in order to more accurately assess prevailing weather and ocean conditions,” Fayemi said.

The second attempt also took less time and was cheaper, costing about $160 million, according to Van der Spuy. “It’s an incredible achievement in terms of engineering and in terms of taking a risk.”

Total plans to acquire 3-D seismic for the license this year, to help determine its next prospects there, which it plans to follow up with as many as four exploration wells.