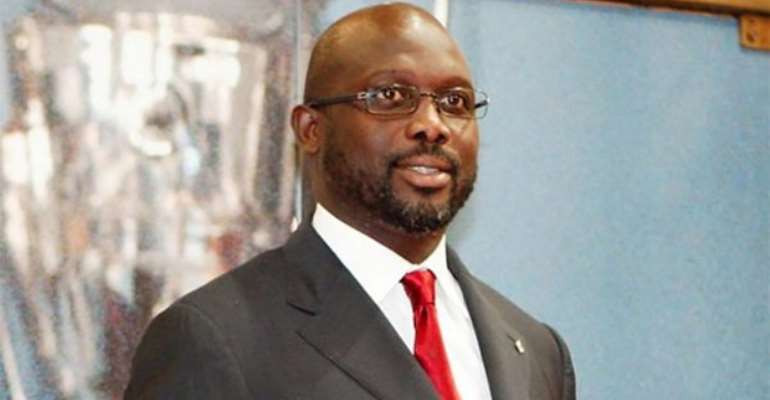 A TOTAL of 800 Liberian rubber plantation workers are set to lose their jobs in the second quarter of 2019, as Liberia’s economy under President George Weah rapidly runs into recession.

It follows announcement by Liberia’s biggest private sector contractor, Firestone Natural Rubber Company, that it is going to make a major slash of its workforce in Liberia which would affect 800 employees, representing 13 percent of its workforce.

Firestone made the announcement in a statement issued on Monday, March 18, 2019.

Many more Liberians are likely to loose their jobs if the poor economic condition under the Weah’s administration is not revised.

Already, the International Monetary Fund (IMF) earlier this month expanded Liberia’s growth rate to 0.4 percent, down from the 4.7 percent projection for 2019.

Firestone in its statement sighted by DGN Online, indicated that the decision to lay off workers was reached after a thorough and strategic review of its current operations coupled with unsustainable losses resulting from high overhead costs associated with the company's Concession Agreement with the Government of Liberia, low natural rubber production because of the country's prolonged civil wars and continued low global natural rubber prices.

It said headcount reduction would include retirement, discontinuation of certain work contracts and redundancies.

According to the statement, “Firestone Liberia has been working closely with the Ministry of Labor and the Agricultural Agro-Processing and the Industrial Workers Union of Liberia (AAIWUL) to ensure that employees made redundant as part of this action will be done so in accordance with all applicable Liberian labor laws, company policies, and the company's collective bargaining agreement with AAIWUL.”

The natural rubber company explained that the measures reached alone will not be enough to restore Firestone Liberia to profitability.

It said “as a result, the company will continue to evaluate all aspects of its business to ensure long-term competitiveness and determine the best allocation of company resources to optimize our portfolio, processes and culture.”

You Lauded Mahama For Free SHS In 2015, So Why Feigning Igno...
7 minutes ago