Suhuyini Has No MP Qualities In him — Hon. P.K Sarpong 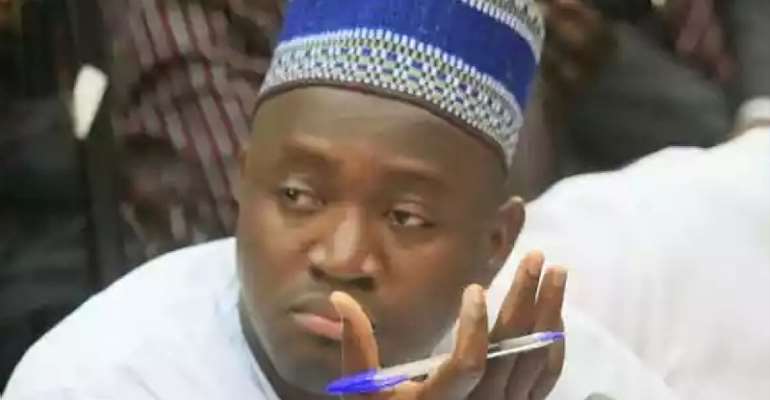 Label it preposterous, name it absurd, but I describe it ironic contrast.

Alhassan Suhuyini has made a pronouncement that verges on the ludicrous.

The Tamale MP holds the view that President Akufo-Addo is a threat to Ghana's peace and stability.

This opinion of his is jaundiced, putting it mildly. This allusion is incongruous to the reality on the ground.

The very person he says is a danger to Ghana's democratic credentials is the one that has brought peace to his town.

The so-called warmonger is the one who has seen to the peaceful end to the almost twenty years of conflict in Dagbon, the very land Suhuyini dwells on and supervises as MP.

Alhassan Suhuyini has always yearned to be counted among the most revered MPs in the Tamale enclave. He wants to topple Haruna Iddrisu.

He believes the path to reach the summit of his goals is to disrespect men of great repute and insult President Akufo-Addo.

I am sure that he is challenged with the true meaning of the lexicon 'threat' else he would not have employed it to carry this message out there.

Mahama is rather the threat to Ghana's political stability since he intends to unleash revolutionary forces on us should we fail to vote for him in 2020.

I believe that this is a ploy to douse the efficacious nature of the threats issued by John Mahama. Some MPs we have! This dude does not reason like an MP.