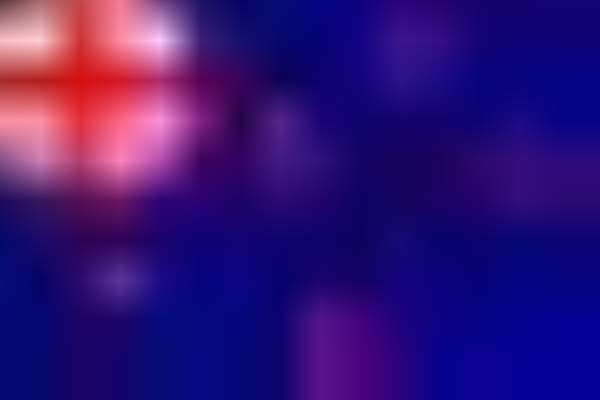 The Ghanaian Association of NZ held their annual general meeting on Sunday, 27th November to reflect on the past year, to discuss issues pertinent to the progress of the association and to elect new members of the executive to run the association for the coming year.

In her report on the state of the Association, the Vice-President, Mrs. Tweneboah Mensah who presided in the absence of the President, elaborated on the challenges and the achievements of the past year. The highlights included a children soccer initiative that was designed to improve on the social interactions of the Ghanaian children in Auckland and also to link them up with other ethnic groups. The significance of this initiative was underscored by a funding grant of $1500 given in support by the Auckland City Council. The Association also donated computers and library books with estimated worth of thirty-four million cedis to the Department of Child Health at Korle-Bu Teaching hospital. The Association increased its asset base by acquiring more equipment for use. The Vice-President mentioned that work has been completed on the issuance of membership ID cards. A formal application has been submitted to obtain permission to run a weekly broadcast of a radio program in Auckland. It is hoped that this will be a tool to further raise the profile of the community while educating our audience about Ghana.

The financial secretary and Treasurer, Mr. William Domfeh presented the financial state of the Association. He raised the issue of non-payment of dues by some registered members. After a passionate deliberation on this issue, the meeting agreed to look into it and if necessary, amend our constitution to validate membership upon full payment of dues. The financial state of the association remains healthy but more needs to be done to improve on the situation.

On the election that followed, Mr. Nat Adjin was appointed as the electoral officer to oversee the elections and was ably supported by Mr. John Dorbu, a barrister in Auckland.

Mr. Peter Mensah was elected unopposed as the new President of the Association. The other elected officers were:

The new executive members will be sworn in on Sunday, 1st January 2006.

I take responsibility for failed PDS deal – Amewu
32 minutes ago

Don’t panic, we’ll triumph; the real office is in our hearts...
39 minutes ago