Three(3) Police officials on duty at Nkwanta in the Volta Region, searched a Metro Mass vehicle with registration Number GR 4417 – 12 which was headed for Kpasa in the northern part of the Volta Region, and discovered one SMG Rifle and 2,100 ammunition which the police suspect were being transported to troubled Chereponi. 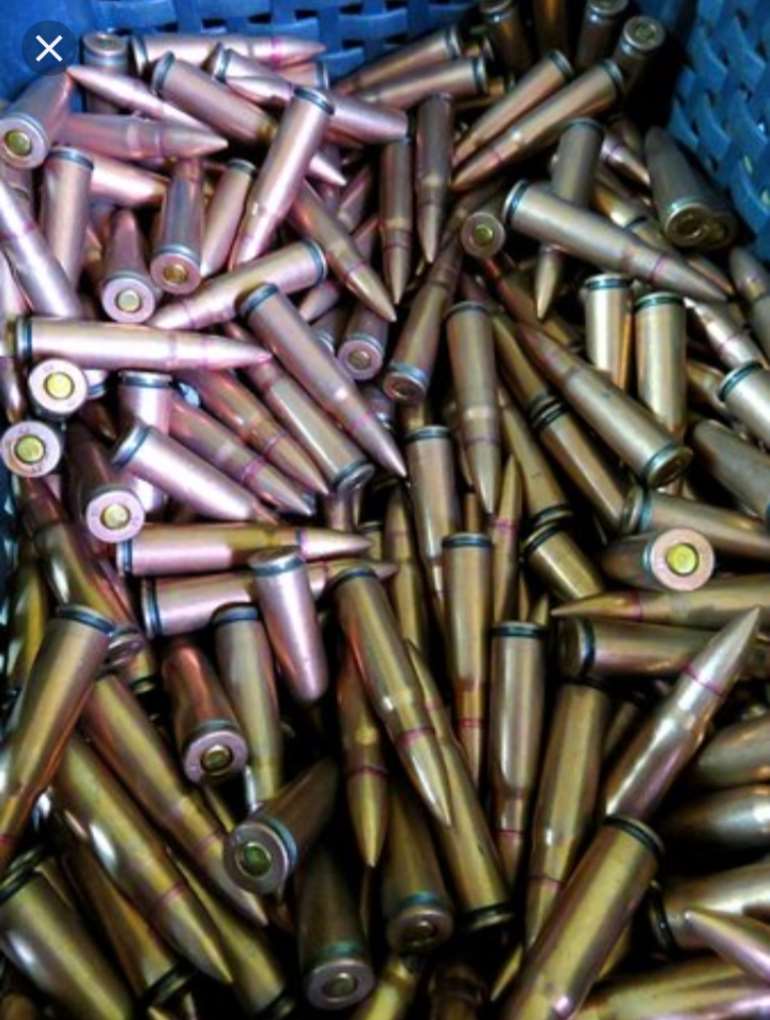 According to Nkwanta District Commander of Police, ASP William Ayensu Asare, the Nkwanta Command had intensified vigilance on the roads, as they suspected their routes could be used as a conduit in transporting arms into the conflict-ridden Chereponi area. 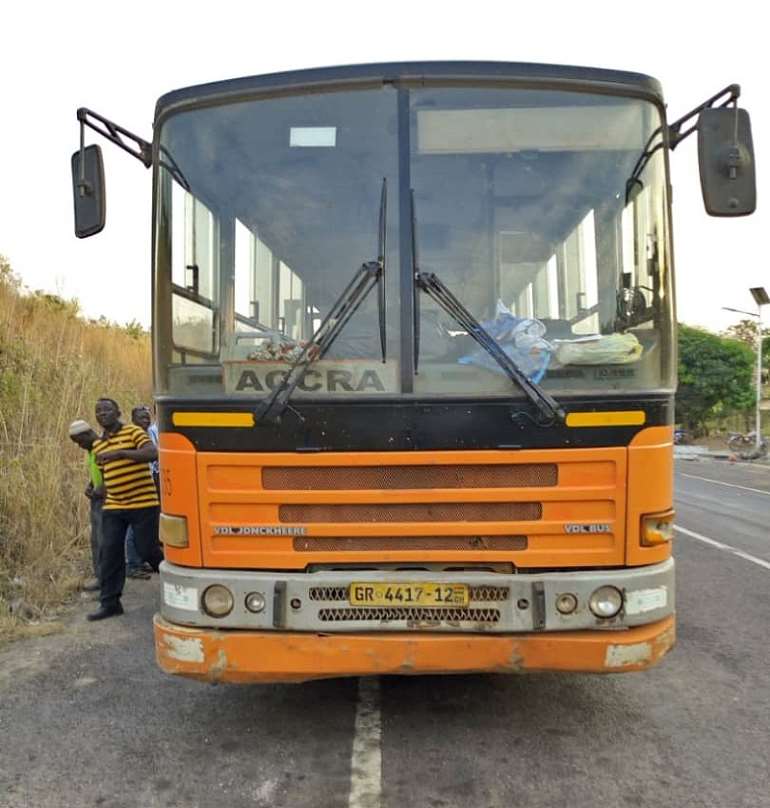 On Sunday [6th January, 2019], three officers, namely Inspector Linus Akpatsa, Lance Cpl. Michael Appiah and Cpl. Benjamin Andoh, who were on duty at one of the checkpoints in Nkwanta searched the metro mass and discovered the items. 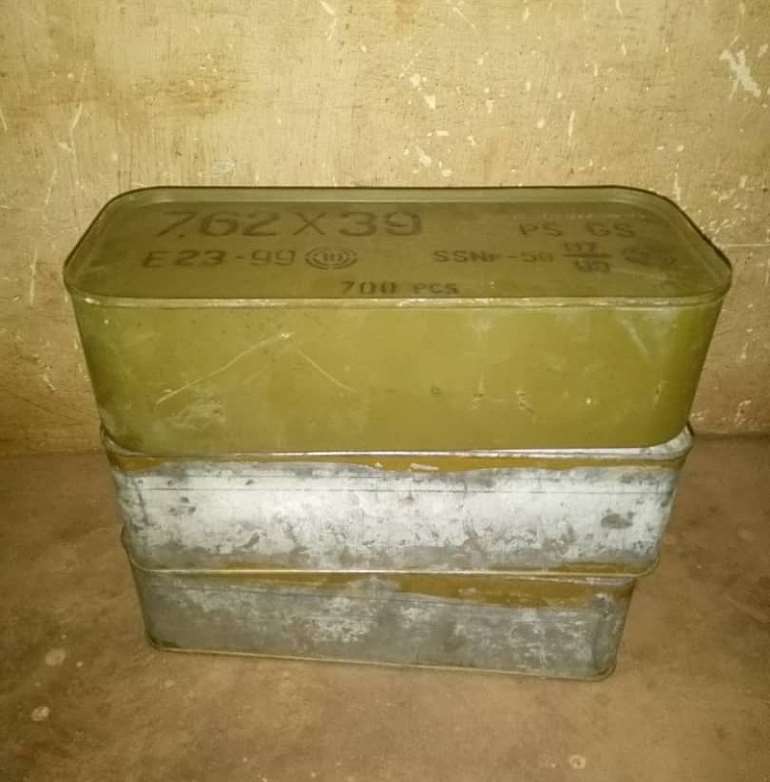 ASP William Ayensu Asare told Citi News that “…the driver of the metro mass claimed that the items were given to him as a parcel to be delivered to some persons in Kpasa…”. 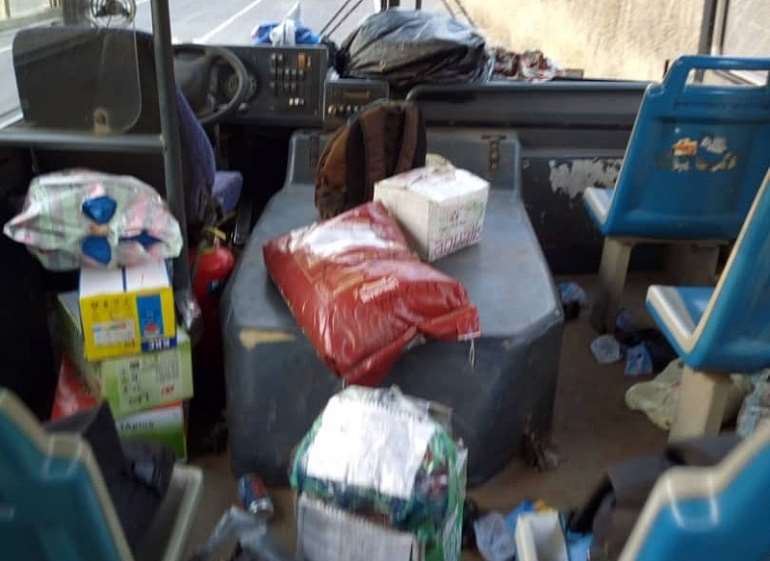 The driver and conductor of the Metro Mass Transit bus are currently in police custody and will be prepared for court on Wednesday, January 9, 2019.