By IMANI
Think Pad for Africa 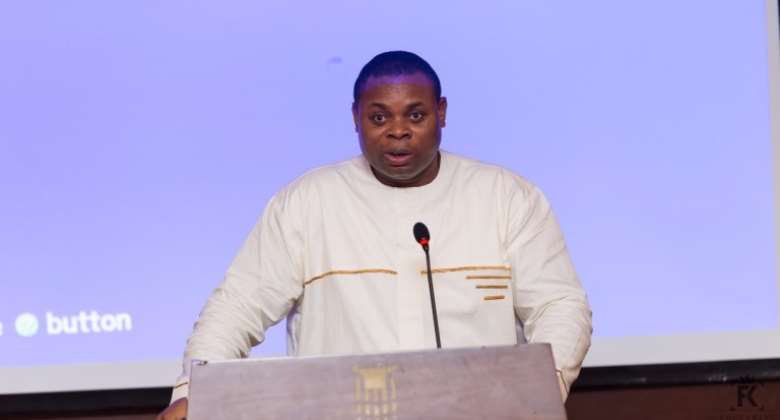 Franklin Cudjoe is the founding President and Chief Executive Officer of IMANI Centre for Policy and Education, a think tank of global repute dedicated to the promotion of the institutions of a free society across Africa.

2. We note that in 2017, the Customs Division was given a target of GHc13.9bn and ended up collecting GHc12.6bn representing 91% for government. This is evident in the dividends GCNET pays to government on a yearly basis. (Sourced: GCNET Dividend Payout from 2002-2017)

3. In September 2018, DANIDA, a project sponsor recommended that after the January 1, 2019 start date of UNI-PASS, there should be an 18-month development, installation and configuration period.

5. We note that a plethora of initiatives have been introduced to streamline port operations. The latest is the Cargo Tracking Note (CTN).

Since June 2018, IMANI has sent a number of letters with questions about this contract and how it will be implemented, with no answers given by the government. It has become even more important that these questions are answered given that UNI-PASS is due to start implementation in January 2019. IMANI has been studying the port systems, specifically the paperless port process, and would like to understand the implications of adopting UNI-PASS on the turnaround times and the costs.

Please read the rest of the questions and ask your MP to help get answers for you. The leadership and 275 members of parliament are receiving physical and virtual copies of this letter.

My loyalty towards NPP remained intact despite being sidelin...
14 minutes ago