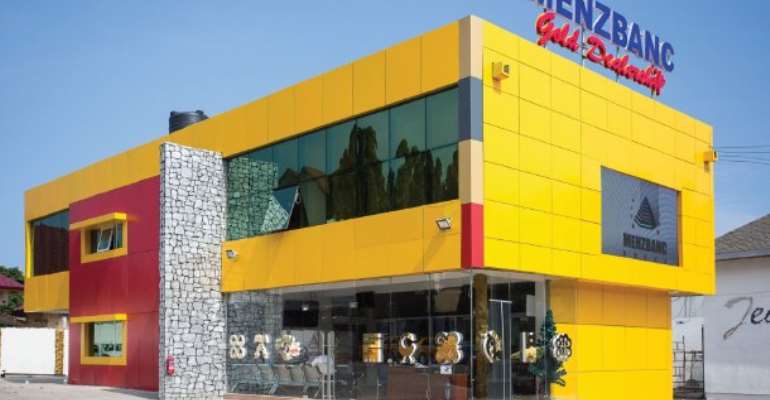 Some six(6) customers of gold dealership firm Menzgold have been picked up by the East Legon Police for attempting to lock up an office of an affiliate company Zylofon Arts.

The customers reportedly stormed the place to demand payment of their principal investment from the troubled gold dealership firm.

Management of Menzgold this week asked staff to proceed on leave over what it described as threats on its staff, a decision some customers suspect was a ploy to halt payment of their principal investments

An eyewitness told Joy News reporter Nancy Emefa Dzradosi that the customers besieged the premises of the company and wanted to enter.

According to her, there were some policemen who appealed to customers to leave but they declined.

Later, there was police reinforcement which led to the arrest of the customers.

One of the customers told Joy News they had no intention to destroy property at the Zylofon Arts office.

According to him, they were there to peacefully register their protest and to draw their attention of Blakk Rasta a presenter with a radio station owned by the Zylofon boss.

But the police have disagreed.

Superintendent Kwesi Ofori says the customers were arrested for pelting stones at the property and people in it.

“Today is a public holiday. A group of boys violently massed up here, throwing stones and attacking personnel working here.

“One thing that the police will like to remind everybody is that one cannot take the laws into his or her own hands. It is criminal to equip yourselves with missiles like stones and materials to cause injury and harm,” he said.

He added the police will not allow anyone to take the laws into their own hands.