BOST Seeks To Clean Up ‘Mess’ 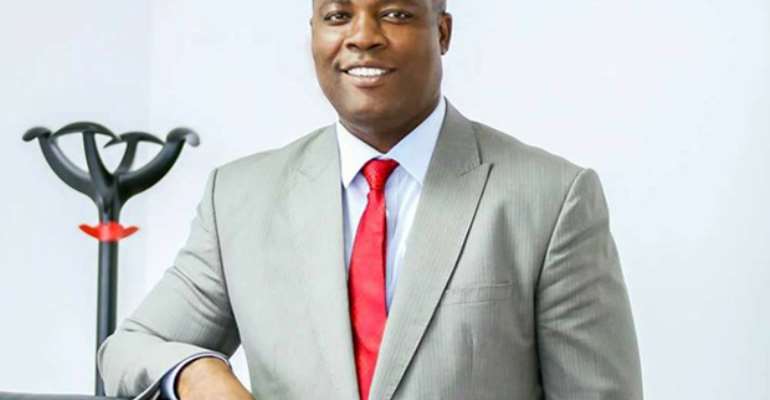 The Board and management of the Bulk Oil Storage and Transportation (BOST) Company Limited have expressed their readiness to tackle some 'bad' practices in order to make the firm more efficient.

According to a release issued by the Secretary to the Board of BOST, some of the practices have over the years affected the company in its bid to ensure the efficient, effective and profitable storage and transmission of fuel.

It stated that the reforms shall involve “resolving issues bordering on fuel contamination, which has hitherto become a regular occurrence at BOST, resolving the practice of fuel losses from storage tanks and resolving liabilities and litigations, which have been occasioned by some of the above occurrences.”

The release indicated that the Board, pursuant to the above, has set up a number of committees to assist management to address the issues.

“It is expected that these matters would be resolved and the Board fully briefed by the end of October subsequent to which all other stakeholders will equally be briefed,” it said.

The statement further said that “it's our expectation that the reforms, which will be triggered on the back of these recommendations and clean-up, will set a new path for the company and energize it towards the attainment of the purpose of its establishment.

The issue of contaminated oil, particularly its sale under suspicious circumstances, has been a major problem at BOST over the years, forcing President Akufo-Addo to recently replace Alfred Obeng Boateng with George Mensah Okley.