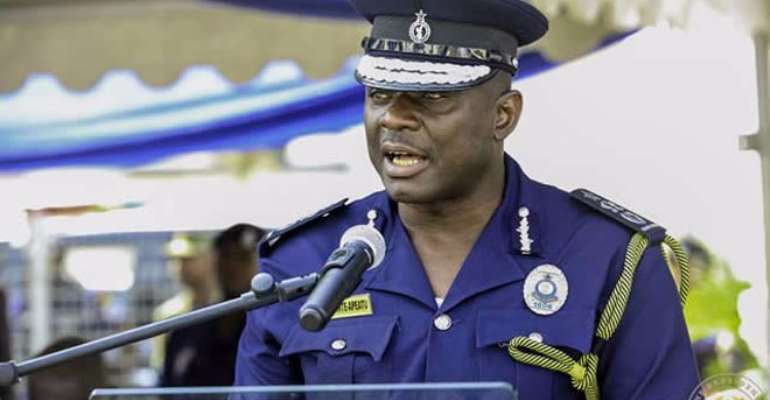 A joint team of military and police personnel has been deployed to Asawase in the Asokore Mampong Municipality of the Ashanti Region to help stop irate Zongo youth from causing mayhem in the densely-populated Muslim community.

The sole aim of the personnel, who are heavily armed, is to prevent the aggrieved Zongo youth from burning tyres in the streets and also breaching the laws of the state, the police said.

ACP David Eklu, Director-General in-charge of Public Affairs of the Ghana Police Service, disclosed that calm returned to Asawase over the weekend due to the deployment of the security agents.

The seven people, all males from the Zongo communities in Kumasi, were allegedly shot dead in a fierce gun battle with the police at Manso Nkwanta area last week.

The fatal shooting of the seven people sparked riots by irate Zongo youth in Kumasi, who have over the past few days, blocked major roads in the city, especially those that lead to the Central Mosque.

They have also burnt several car tyres across the city.

ACP Eklu stressed the need for the public to team up with the police to help ensure law and order in the country, adding that “the police and the public need each other in order to create a peaceful environment for all.”

He denied reports that the security agencies usually tighten security in the Zongo communities, saying “My brother crime has no colour so the police do not discriminate against any community when dealing with crime.”

Speaking to Nhyira Fm in Kumasi, he admonished the media to be circumspect with their reportage in relation to the fatal shooting of the seven suspected armed robbers by the police at Manso Nkwanta.

According to him, the police administration had set up an independent investigative team to probe the matter, stressing that sensational reports from the media could be detrimental.