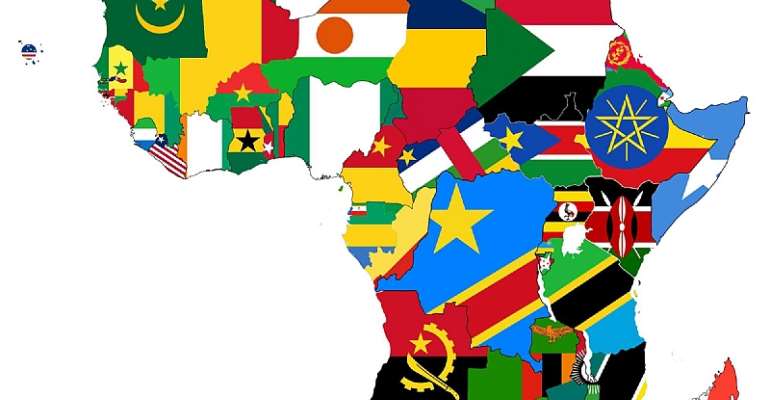 Jan. 14, 2018–Chinese Foreign Minister Wang Yi visited Rwanda and Angola over the past two days, the first of four African nations he will visit on his first trip abroad in 2018. With Rwanda assuming chairmanship of the African Union for 2018 at the end of January, Wang discussed with Rwandan Foreign Minister Mushikiwabo and Pres. Paul Kagame, preparations for this year’s summit of the Forum on China-Africa Cooperation (FOCAC). The aim of the summit will be to “dovetail China’s Belt and Road Initiative with African countries’ development strategies, thus boosting industrialization and modernization, and raising the comprehensive strategic partnership between China and Africa to a new level,” Xinhua reported as Wang’s message.

FOCAC, joining the 52 African nations, China and the African Union, has held a summit every three years, alternating between Beijing and an African capital, since its founding in 2000. A three-year action plan between China and the African countries is adopted at each summit. Beijing hosts the FOCAC summit in 2018. At the conclusion of his visit to Angola today, Wang told a joint press conference with Angolan Foreign Minister Manuel Augusto, that China will continue to support Angola in its efforts to diversify and modernize its economy through “accelerated industrialization … on behalf of peace and unity on the African continent,” Angolan media reported. Wang also stressed that China is not concerned about Angola’s debt, and Domingos Augusto reported that they had discussed mechanisms to make the debt sustainable without interrupting current and future projects which require a financial cushion.

Angola’s foreign debt is over $40 billion now, much of it owed to China. With the price of its major export, oil, still low, Western bankers talk of Angola’s “debt crisis.”

Xinhua reported that Wang discussed the debt in response to a reporter raising the Western canard that “China’s financing has increased the debt burden of African countries,” and carries political conditions attached. Wang was blunt: “Such a claim, which is made with ulterior motives, is an outright false accusation…. China’s financing is in response to Africa’s demands for self-development. A country has a huge need for capital in its primary stage of economic take-off and industrialization and Africa is no exception,” he said. He added that “China also passed through this process; these are temporary problems,” as reported by Angolan media.

Furthermore, China does not attach political conditions. “Like African countries, China also had memories of a bitter past when, with its economic lifeline controlled by foreigners, it was unfairly treated and even exploited and oppressed. Therefore, when providing aid to and engaging in cooperation with Africa, China will not repeat what Western countries did and will never impose its own views on others.” China follows the principle of mutual benefit and win-win results, Wang stated.

China will continue to do its part in helping Africa develop itself, Wang concluded, citing two Chinese sayings: “only the feet know if the shoes fit,” and “people have a sense of natural justice.” The African people are in the best position to decide who is Africa’s true friend and most reliable partner.

In its Third Year, AIIB Will Expand Lending to African and South American Nations

As the Asian Infrastructure Investment Bank (AIIB) enters its third year of operations, its President Jin Liqun explained in an interview with the {South China Morning Post} that in the coming year, it intends to expand lending and operations to South American and African nations, as well as further into the Middle East as soon as that is possible.

Jin noted that with “quite a number” of South American nations joining the Bank, it will be a good idea to finance some middle-income projects in South America to “bring South America and Asia together,” and reduce transaction and shipping costs.

But, he stated, “I would also pay attention to supporting African member countries. Asia is developing quickly, but it cannot sustain itself well without collaborating closely with African countries.” Jin emphasized that the geographical scope of the Bank’s activities makes clear its role “in pushing broader-based social and economic development in the member countries in which we invest.”

Responding to the claims from some quarters that the Bank is merely an instrument of China, Jin said quite the contrary is true. China “is committed to building the Bank into a multilateral development institution with 21st Century governance.” The AIIB is separate from the Belt and Road Initiative (BRI), he said, but that it is inescapable that some projects in which the AIIB is involved would be connected to the BRI, simply because of the scale of this global development project, which covers 60 countries across multiple land and maritime corridors.

Jin Liqun was emphatic that China strictly adheres to the Bank’s principle of multilateralism and internationalism. “There has never been any interference by the Chinese government in the decision-making process.”