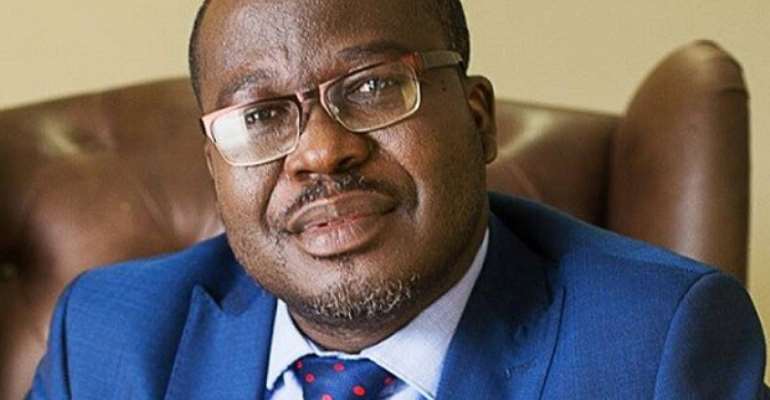 Alfred Obeng, the Managing Director of Bulk Oil Storage and Transport Company Limited (BOST) and his management team embarked on a two-day trip to the northern part of the country to inspect the company's depots in Bolgatanga, Savulugu, Buipe and Debre.

During the visit, the MD reiterated the commitment of BOST to continue to deliver supplies to Burkina Faso through SONABY, a Burkinabe state owned company responsible for the procurement of petroleum products.

This will be extended to Mali and Niger very soon, according Mr Obeng.

He also mentioned the construction of a car park at Buipe and Bolaga depots, adding that Debre would also get a new tank farm to store more products in times of low water levels on the Volta Lake at Buipe.

To augment the operations at the Kumasi terminal, the MD also hinted of the building of a new terminal at Bibiani in the Western Region.

They paid a courtesy call on the Buipe Wura, Abdulai Jinapor II who reminded Mr Obeng of BOST's promise to put up a six unit block to be used as dormitory at Buipe Senior High School (SHS) some years ago.

The MD assured Buipe Wura and his elders that BOST will fulfil that promise under his leadership.

The construction of the dormitory is a major project in terms of BOST's Corporate Social Responsibility (CSR) to the people of Buipe in particular and the entire country in general.

Meanwhile, BOST's desire to increase profit in the coming years has also led to an introduction of a Dynamics AX 2012R3 ERP Solution to be used by staff to better align, simplify and standardise the organization's processes to ensure consistent and cost efficient practices.

The company's target for next year is very high, and management is optimistic of achieving it despite the huge debt the current administration inherited from previous administration.

BOST promises to offer the best for the entire country in the coming years.