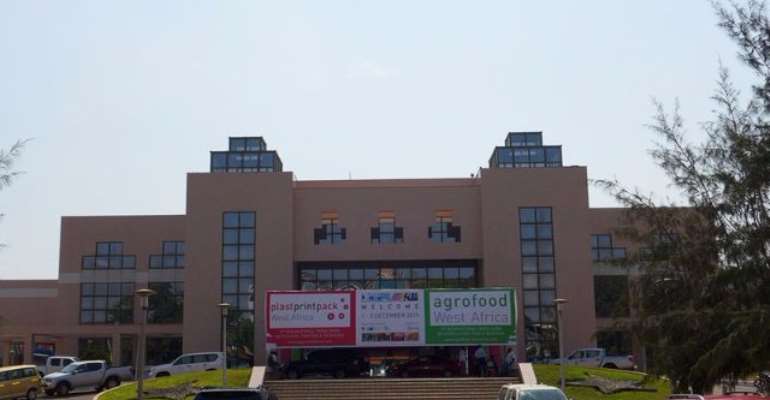 Organized by the German trade fair specialists Fairtrade, t he show takes place at the Accra International Conference Centre in Accra from the 5th to 7th December 2017

It takes place on the background of positive economic data as figures of WTO and VDMA indicate a clear upward trend for West Africa’s Agrofood & PlastPrintPack industry.

Ghana, Ivory Coast and Senegal are the largest importers of finished food as well as of agricultural and food processing and packaging technology in West Africa – apart from Nigeria.

West African food imports increased to $14.4 billion in 2015 compared to $13.1 billion in 2014, a plus of 10% (WTO World Trade Organization). The figures of rising food imports show that the largest food market in Africa is still undersupplied.

Fairtrade was founded by Martin März in 1991. Since long, Fairtrade ranks among the leading organisers of professional international trade fairs in emerging markets, especially in North and Sub-Saharan Africa, the Middle East and Eastern Europe.

By means of innovative products and excellent service Fairtrade organizes professional platforms for valuable business contacts between exhibitors and visitors.