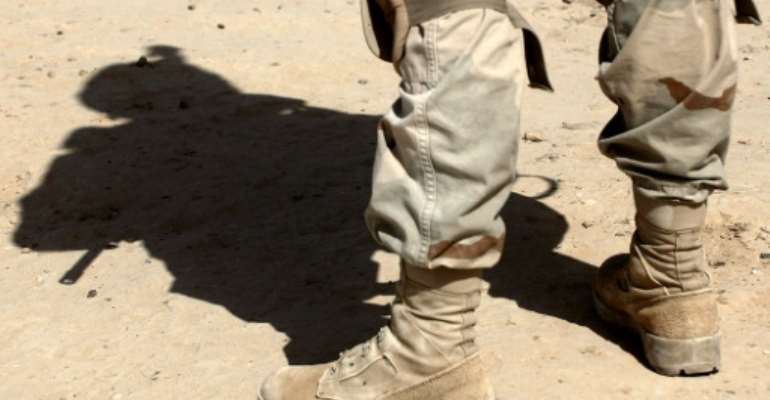 Three US soldiers and one from another nation were killed when a joint US-Niger patrol was ambushed near the border with Mali in southwest Niger, the Pentagon confirmed. By TAUSEEF MUSTAFA (AFP/File)

Washington (AFP) - Three US soldiers and one from another nation were killed when a joint US-Niger patrol was ambushed near the border with Mali in southwest Niger, the Pentagon confirmed Thursday.

The Pentagon said two other US soldiers were wounded in the attack which took place while they were assisting Nigerien counter-terror operations in the troubled area.

The attack took place approximately 200 kilometers (120 miles) north of Niamey in southwest Niger, the US Africa Command said in a statement from its headquarters in Stuttgart, Germany.

That put the attack on the border with Mali, where violent jihadist groups are known to operate.

The slain soldiers were not identified, but media reports say they were Green Beret special forces in Niger to train local forces.

The nationality of the fourth person killed was not given.

The two wounded US soldiers were evacuated to Landstuhl Regional Medical Center in Germany where they are in "stable condition," the African Command said.

The report confirmed the little-known presence of US troops in the turbulent area, part of the poor and politically fragile Sahel where jihadist groups are mounting an insurgency.

"US Forces are in Niger to provide training and security assistance to the Nigerien Armed Forces, in their efforts to counter violent extremist organizations in the region," the Africa Command said.