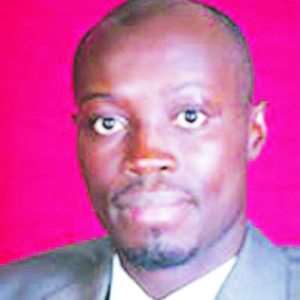 The roof-top pronouncements made by the National Democratic Congress (NDC) Minority in Parliament over the recent US$2.25 billion bond issued by the government, came crashing down on the floor of the House yesterday, when the Finance Minister took his time to tutor them on how bonds are issued.

Mr Ken Ofori Atta, Finance Minister, also punctured holes in the description of Templeton, which purchased majority of the bonds, as a human being, when, as a matter of fact, it is rather a financial agency. The Majority Spokesman on Finance, Dr Mark Assibey Yeboah, then took over and lectured the Minority on some of the processes for the issuance of bonds.

The Minority Spokesman on Finance and the immediate past Deputy Minister of Finance, Cassiel Ato Forson, had argued that the bond was issued and closed on March 31, and that the 3rd April captured by the issuance calendar was rather the settlement date. Forson, again, drew the Finance Minister's attention to the fact that what was quoted on the issuance calendar was less than what was got.

But, Dr Mark Assibey Yeboah tutored him that when it comes to bond issuance, the settlement date is the same as the issuance date, and that the day they settle is the issuance date. So the date the bond was settled was on April 3rd. Touching on the discrepancies about what had been quoted on the bond calendar and the actual money received, Dr Yeboah said: “When you have a good building approach, issue is larger than what is in calendar, which is called book building.”

The New Juaben MP also tore into shreds the argument about the low participation of Ghanaians in the purchase of the bonds. He explained that longer tenure bonds had always seen larger foreign participation, and referenced two bonds issued by the NDC government in 2016, which saw the foreign participation of 80 and 90% respectively. He then contended that what happened this year under the New Patriotic Party (NPP) administration, where the 10-year bond was patronised mainly by foreign interests, was nothing new.

Delivering his statement on what led to the issuance of the bonds before the Dr Mark Assibey Yeboah and Ato Forsn 'banter' arose, Mr. Ken Ofori-Atta strongly defended the US$2.25 billion bond issued on April 3, 2017, by the Akufo-Addo-led government.

According to the Minister, it would be difficult for the Ministry to manipulate the issuing process, as the Ministry dealt with registered financial institutions.

The Minority members were requesting for the information, take time to digest it, and then decide on the next line of action.

The Minority Leader, Haruna Iddrisu, moved the motion for the Finance Minister to provide detailed information on the recent US$2.25 million bond, including the full complement of documentation related to the issuance, the participants, the utilisation of the proceeds, and the currency in which the bond was settled.

The motion, which was moved on Wednesday, 31st May 2017, was seconded by the Majority Leader, Mr. Osei Kyei Mensah Bonsu.

However, Mr. Ken Ofori-Atta, in his response, noted that the government did due diligence on the process, and ensured that Ghana benefitted positively from the bond. 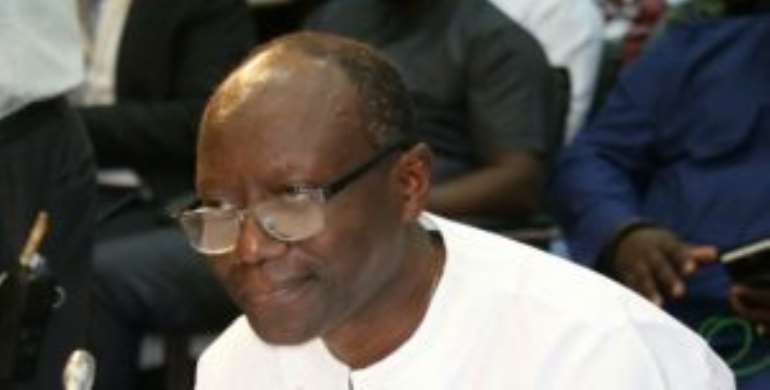 Meanwhile, the Minister, in the midst of the representatives of the citizens, said, while explaining the process, that there were no breaches of integrity, either on the government's part or on JBR's part.

Adding that, it may be alluring to say that the seeming attempt to create some form of integrity deficit in the process was borne out of a lack of understanding of the actual process on the part of the manufacturers.

The Minister of Finance, for some time, had become the topic for discussion by the NDC Minority in Parliament, who, amongst others, raised issues of conflict of interest on the part of the former and the agency (Franklin Templeton) involved in the recent US$2.25 billion bond.

According to the Minority, which held a series of press conferences, and even petitioned the Securities and Exchange Commission (SEC) of the U.S.A. to investigate the matter, Ghana has lost much in the bond process.

As if that was not enough, the motion followed the Minister appearing before the House to provide detailed information and the necessary documentations, following an eight-day ultimatum, which ended yesterday.

He said the Ministry dealt with only financial institutions licensed by the SEC to deal in securities, and authorised by the Bank of Ghana, as primary dealers, to act as the transaction advisor.

“Mr. Speaker, it is important for the next point that I am about to make to be understood clearly. The Ministry of Finance, in the issue of the bonds in question, had no direct dealing with investors.

“All prospective investors bid the Primary Dealer, who, in turn, submit their investor's bids through the Central Securities Depository platform. The JBRs/Transaction Advisors, then collate these bids to build 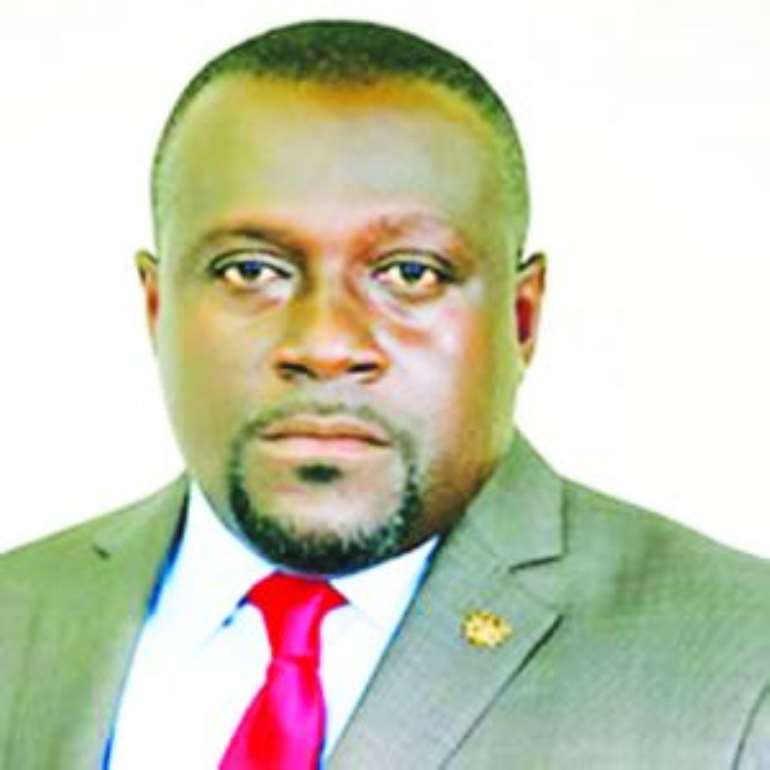 up a book, based on which a bond is issued.

“At no time during the book build process does MoF (Ministry of Finance) directly negotiate with any investor in any way.

“Let me assure you that it would, indeed, be quite difficult to manipulate the process, when there are three financial institutions, of which two are international banks governed by strict Bank of Ghana rules and regulations,” he explained.

“Respectfully, Mr. Speaker, the above shows that there were no breaches of integrity, either on government's or on JBRs part.

“It may be tempting to say that the apparent attempt to manufacture some form of integrity deficit in the process is genuinely borne out of a lack of understanding of the actual process on the part of the manufacturers.

“But, that may be deemed too charitable, considering the CVs of some of the personalities involved,” he stated.

In concluding, the Minister reiterated that the bond was a Cedi bond (GHS9.7 billion). He said it was part of the Issuance Calendar for the second quarter, consistent with the 2017 Budget financing plan;

“The bond participants are no strangers to our bond market, and, as a matter of record, have been investing in our local bonds over the last decade. The book building approach adopted is a transparent and competitive process, used since 2015. The issuance extended the tenure to 15 years, the first in our history, and certainly, not the last,” he opined.

Ghana's economy, he said, is by no means out of the woods yet, but it is, by all accounts, in a far more stable and positive shape today, than it was by the end of last year.

“No amount of creative fabrication of conflict of interest scenarios will discourage us from this very information national assignment.”

By Maxwell Ofori with Bureau Files