CHRAJ Has Given Enough Grounds For Ofori-Atta’s Exit 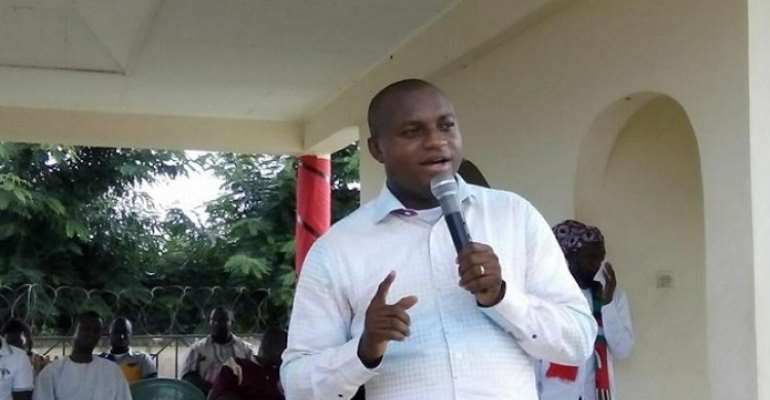 A leading member of the National Democratic Congress (NDC), Yaw Brogya Genfi says the Minister of Finance, Ken Ofori-Atta risks being removed from office over his failure to follow statutory procedures in the issuance of the government's $2.25bn bond.

He made the comment in reaction to CHRAJ's release of the report on its investigation of the minister over allegations of conflict of interest in the issuance of the bond.

Genfi, who petitioned CHRAJ in April 2017 over the allegation said in a statement copied to citifmonline.com that he was studying the 140-page report with his lawyers and will indicate publicly his remarks “in due course”.

“..the evidence so far indicts him [Ken Ofori-Atta] of several illegalities which constitutes enough grounds for his removal from office,” he said.

He further commended CHRAJ for “a meticulous work done.”

Meanwhile, the Minority in Parliament believe they have been vindicated CHRAJ’s findings on the matter.

In a statement copied to citifmonline.com, the Minority Leader, Haruna Idrissu, said “the adverse findings contained in the decision of the CHRAJ vindicate our position that the US$ 2.25 Billion bond issuance was fraught with irregularities and did not comply with Ghanaian law.”

The Minority say they will hold a press conference in the coming week on the outcome of CHRAJ’s investigations.

How did this start? Parliament in June 2017, summoned the Finance Minister to provide detailed information on the 2.25 billion dollar bond, following a motion filed by the Minority.

Concerns had been raised, particularly by the opposition, in relation to the transparency of the $2.25 billion domestic bond, with some noting that the apparent secrecy over the deal fueled the allegations of conflict of interest against the Finance Minister, Ken Ofori Atta.

The Minority said a non-executive director on the board of Investment Firm, Franklin Templeton, who purchased 95 percent of the $2.25 billion bond, is also the Chairman of the Enterprise Group, which has links to the Attorney-General and the Finance Minister.

The Minority eventually called for a full-scale parliamentary probe into the bond issue.