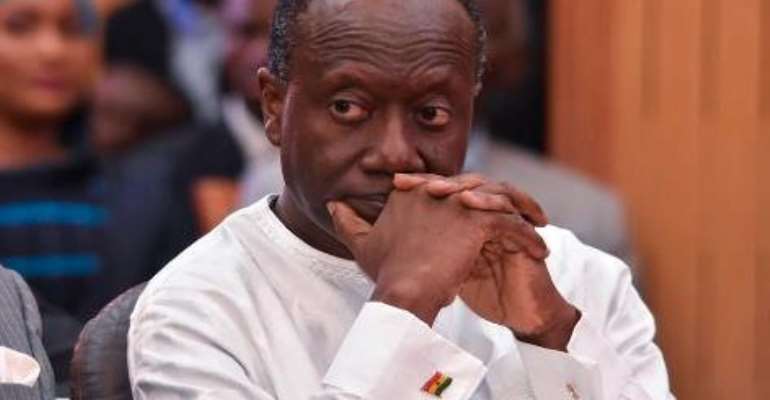 The Minority in Parliament has asked Finance Minister, Ken Ofori-Atta, to resign following the release of what it said are “damning” revelations on the $2.25billion bond.

The opposition lawmakers say the 141-page report by the Commission on Human Rights and Administrative Justice (CHRAJ) established that some “criminality and irregularities” were committed by the Minister during the issuance of the bond.

The investigations by the anti-graft agency followed a complaint filed by National Democratic Congress (NDC) Ashanti Regional Youth Organiser, Yaw Brogya Gyenfi, alleging some breaches of the law in April this year. 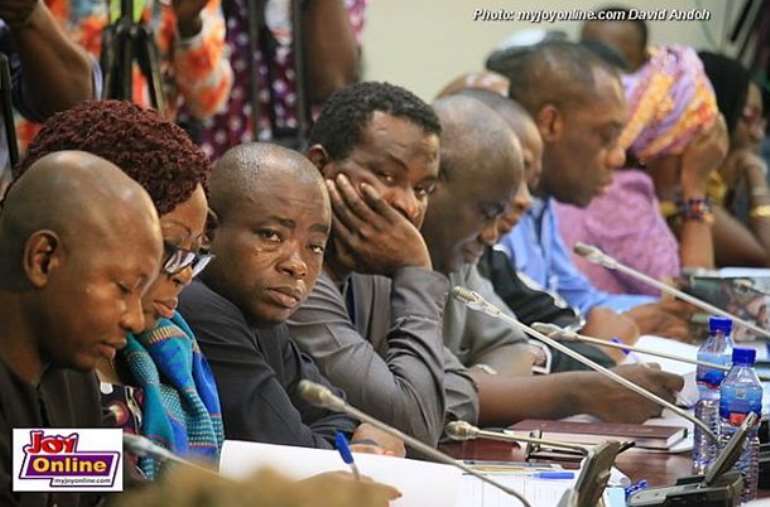 A section of Minority members in parliament

It also faulted the Finance Ministry for miscommunicating the currency in which the bond was issued.

“The 5-year, 7-year, 10-year bonds issued in March/April 2017, were domestic bonds (cedi denominated) and opened for non-resident investors, but the Statement issued by the Ministry of Finance on 3rd April 2017 misled the public into believing that the bonds were dollar-denominated,” CHRAJ said in page 133 of 140.

But the Commission said it found no evidence supporting the claim that Mr Ofori-Atta or his private businesses benefited from the bond.

In view of the breaches of procedures for bonds issuance, the minority has asked the Minister to resign honourably or be forced to do so. 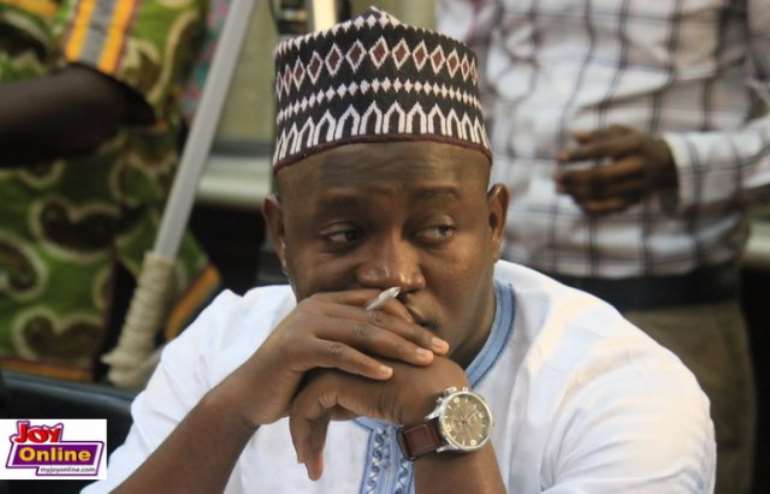 Mr Suhuyini said it will amount to an “act of desperation and dis-ingenuity” for anyone to think that there was nothing damning about the report.

“We think the report has revealed some criminalities and irregularities and so it should not be reduced to just one matter,” he said.

He noted the minority will go through the “irregularities and statutory regulatory breaches” established in the report and make its position known to Ghanaians.