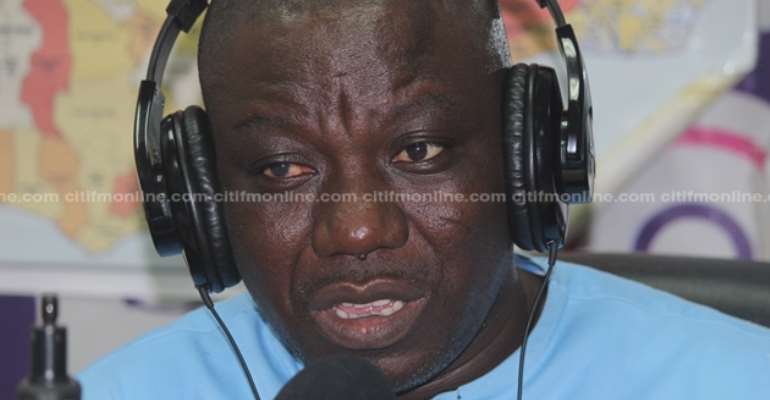 The NDC Member of Parliament for Bolgatanga Central, Isaac Adongo, has accused the Finance Minister, Ken Ofori-Attah, of manipulating the processes in the issuance of the controversial 2.25 billion dollar bond.

His comment comes hours after the Commission on Human Rights and Administrative Justice’s (CHRAJ) cleared Mr. Ofori-Atta of allegations of conflict of interest levelled against him in the deal.

Mr. Adongo, who is a Member of Parliament's Finance Committee, however, argued that CHRAJ's findings expose more serious lapses in the process.

He believes Mr. Ofori Atta and his cronies deliberately failed to ensure transparency in issuing the bond.

“…These are career professionals who have been doing this for decades. Why is that they got it right all the time but on this occasion, they decided to side-step every single process of transparency in order to issue this bond? In fact, in one of the instances, we realised that the position was even worse than we thought. That they were instructed at 12.00 to start the bidding and by 2 the bidding will close- two hours.

“We even thought that it was four hours. In some of the instances, the report indicates that even before the Bank of Ghana was aware of what Ministry of Finance wanted it to borrow for this, the book runners were already advertising it so where did the book runners get the information? What was it that within two hours, Franklin Templeton and plenty of his associates were aware of this transaction and were able to bid? The issue is murkier and it is much more an indictment on Ken Ofori Atta and I have said that Ken Ofori Atta is the biggest risk to the financial system of this country and if we do not take care, Ken Ofori Atta will collapse this country.”

CHRAJ commenced investigations into the case five months ago after a known member of the National Democratic Congress (NDC), Yaw Brogya Genfi, petitioned it in April, to investigate Ken Ofori-Atta's position in the issuance of the bond.

According to Mr. Genfi, Ken Ofori-Atta, secured 95 percent of the bond for his “family and friends.”

He said Mr. Ofori Atta “has attempted to promote a private or personal interest for himself or for some family members and business associates, and the promotion of the private interest has resulted in, or was intended to result in, or appears to have resulted in, or has the potential to result in an interference with the objective exercise of his duties and an improper benefit or an advantage by virtue of his position.”

He added that the bonds were not on the issuance calendar and that the transaction seemed to have been shrouded in secrecy with the bond processes being limited to one day, compared to past processes that were open.

He insisted that “a relational interest existed between the Minister of Finance and Mr Trevor G Trefgarne, who in a semi-annual report of the Franklin Templeton Investment Limited of December 31, 2016, is one of the Board of Directors of the organisation, while also being the Chairman of the Enterprise Group Limited.

“Enterprise Group Limited is a company partially owned by Data Bank Limited, a company in which the Finance Minister is known to have significant interest,” Mr Genfi said.

He also complained that Mr. Tevor G Trefgarne and the Minister of Finance were “great friends.”

But CHRAJ in the 140-page report after its investigations said that “there was also no evidence before the Commission that there was a personal benefit to the Respondent or his private businesses and other relations.” 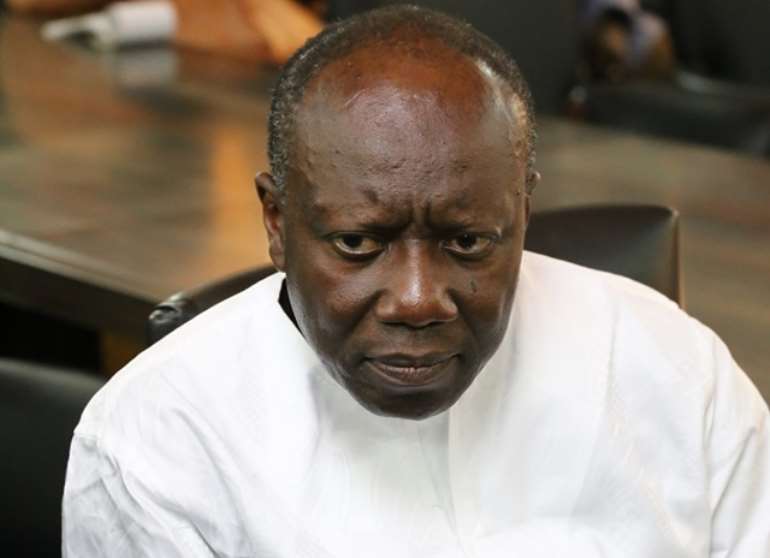 Although there was no evidence that Mr. Ofori-Atta benefited personally from the transaction, the Commission found breaches of the rules on the issuance of bonds.

On the basis of that, it gave several directives in the exercise of its powers under Article 287 (2) of the Constitution that provides that “The Commissioner for Human Rights and Administrative Justice or the Chief Justice as the case may be, may take such action as he considers appropriate in respect of the results of the investigation or the admission,”and directed that the Minister ensures that all processes in the issuance of bonds by MoF and the Bank of Ghana (BOG) are complied with.

It also directed that the minister, as a matter of urgency, pass regulations, rules or guidelines to regulate the format of and criteria for the auctions and the procedures for participation, bidding, and allocation in auctions in relation to the issuance of securities in the domestic market.