Students Travel To Inform Others About HIV 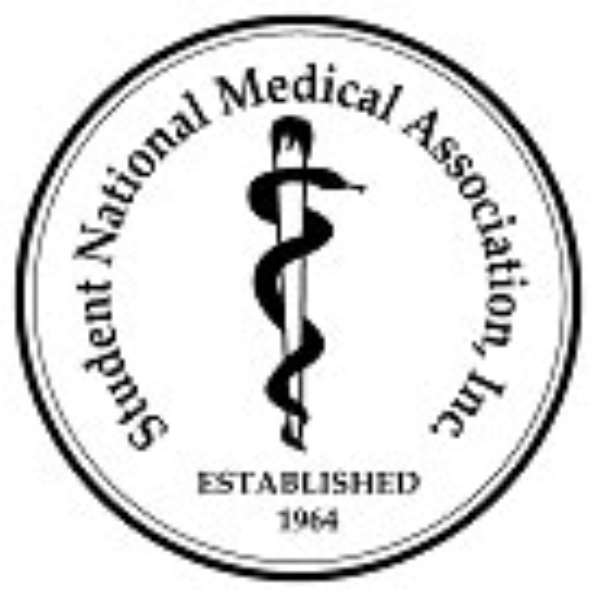 The 5th Medical Mission to Ghana to “Save a Million Lives.” WASHINGTON, DC — The Student National Medical Association (SNMA) is making a difference and going to the front line to fight the war against HIV/AIDS. With the combined efforts of Princess Asie Ocansey of the Ocansey royal family of Ghana and Nene Katey Ocansey I Learning and Technology Center (Neko Tech), the students will embark on a Medical Mission to Ghana from May 28-June 11 to inform people about the devastating disease that has killed over 30,000 Ghanaians in 2003 and has left over 350,000 Ghanaians infected according to the UNAIDS.

The SNMA is composed of over 5,000 underrepresented minority pre-medical, medical students and physician members nation-wide and has its national headquarters located in Washington, DC. It is the nation's oldest student-run organization focused on addressing issues pertinent to minority medical students and the health care needs of undeserved communities. The goal of the SNMA is to address health disparities at home and abroad though political advocacy, education, and service.

The SNMA in partnership with Neko Tech will be making its fifth mission to Ghana in 2005 for their Save A Million Lives HIV/AIDS Prevention Program (SaML). The organization will co-host a three-day national symposium in Accra to share information regarding the need for HIV/AIDS awareness and education as well as ways in which a protocol similar to the SaML program can be implemented in other areas of Ghana. Eunice Cofie, a member of the Student National Medical Association and mission coordinator for the trip, said that this year the mission is significant. “Our theme is Each One, Reach One, and Teach One”, she said.

Since 2000, SNMA has established educational intervention in Ada, Ghana through the training of Community Health Educators (CHE's), Community Health Nurses (CHN's), and HIV Ambassadors on reproductive health and HIV/AIDS curricula. Cofie said that, “Along with the symposium, the SaML Program will expand from Ada to Accra and Cape Coast”.

Britney Massey, a 22-year-old biology pre-med student at Florida A&M University and a second-year participant in the mission program said she knows the trip will change her life. “After traveling last year, I've considered becoming a Doctor Without Borders,” she said in reference to working with an international medical organization. “This year, I am looking forward to the trip because I will be able to meet more natives of the country and get first-hand medical exposure.”

To continue the mission in its fifth year, the SNMA is welcoming monetary donations and medical supplies from organizations, companies, and individuals with a commitment to stopping the spread of HIV/AIDS in Africa. Kena Allison, a medical student at George Washington University School of Medicine, and Jeanine Jennings, a medical student at University of Missouri-Columbia School of Medicine, who are also coordinators for the mission, say they want people to support the mission because it would impact the nation. SNMA has been able to provide HIV/AIDS Prevention Education and give medical supplies to the people during the last four missions because of the donations they have received. Jennings says, “We have been able to continue our work through the help of our supporters”.

For more information about the Ghana Medical Mission, please contact Eunice Cofie, Coordinator at (850) 766-5793 and http://www.snma-ihealth.org.