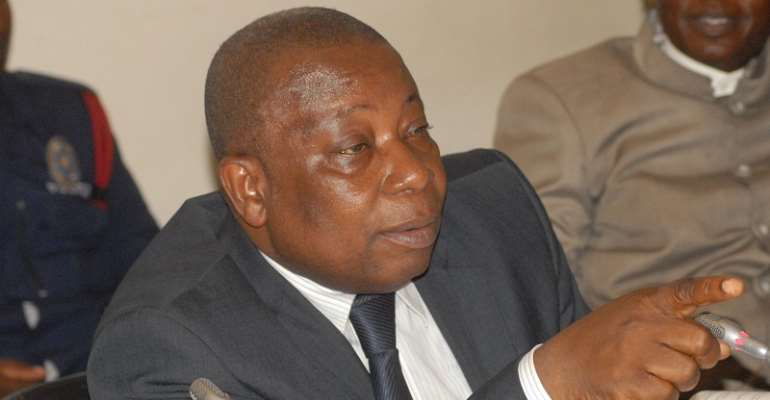 The Minister Nominee for Health, Kwaku Agyeman Manu has disclosed plans of launching a full scale audit into circumstances that led to the alleged payment of huge sums of money as Christmas bonuses to some staff at the Korle Bu Teaching Hospital.

The Chief Executive Officer of the hospital, Dr. Gilbert Buckle is said to have received GH¢ 21,000 while other members of the board took home, GH¢17,000. Each staff member reportedly also received GH¢100 as motivation.

The monies were allegedly paid as a Christmas bonus without approval from the board. 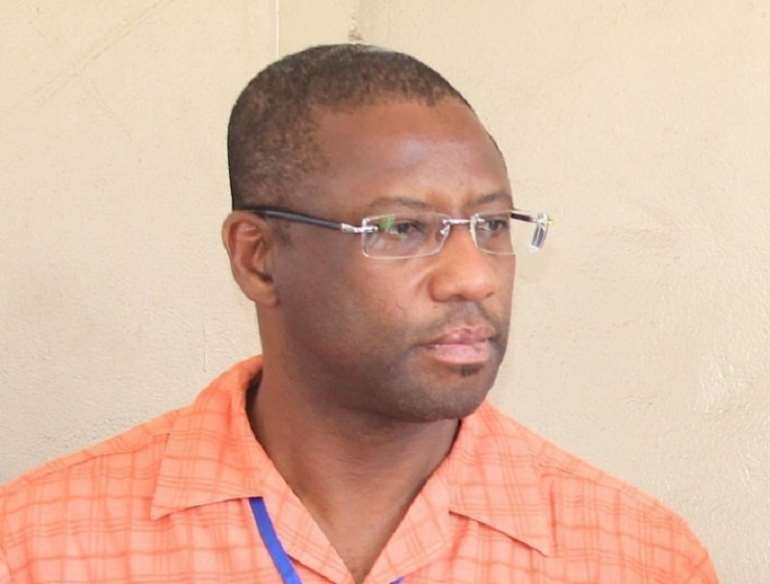 But the Former Public Accounts Committee (PAC) Chairman said he will call for the full facts as the first step towards unravelling the supposed financial malfeasance.

” I will call for a brief report on the matter to see what is actually happening there and then after my swearing in, if Parliament adopts a report that will confirm my appointment by the President then I will sit down and ask for some serious auditing to be done.Corporate governance would not allow management or the Chief Executive to take anything without the Board’s approval,” Mr. Agyeman Manu said.

Meanwhile Dr. Buckle has denied allegations that the hospital spent over GH¢100,000 on Christmas bonuses alone for its management and staff.

According to him, the Korle-Bu Teaching Hospital “doesn’t pay bonuses and has never paid bonuses”.