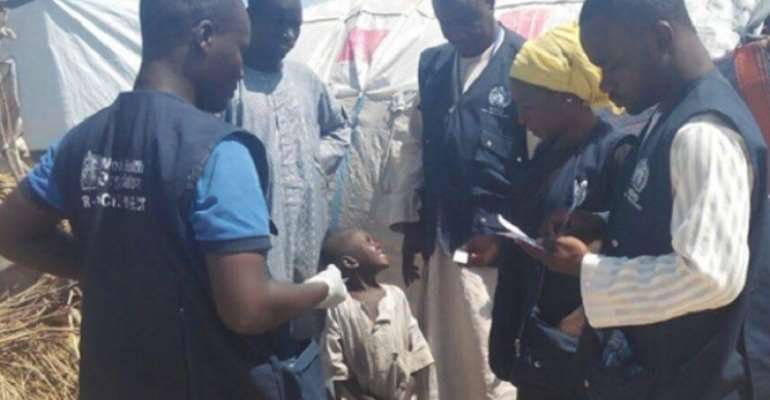 A measles vaccination campaign to protect more than four million children living in conflict-affected areas of Nigeria is due to begin on Friday, according to the World Health Organization (WHO).

The two-week campaign will target all children aged between 6 months, and 10-years-old in accessible areas of Borno, Yobe and Adamawa states.

A humanitarian and economic crisis is on-going across north-east Nigeria due to years of conflict between the Boko Haram extremist group, which is based in the region, and government forces.

Measles is a highly-contagious and sometimes deadly disease said WHO, and “massive disruption” in health services in conflict-affected areas has delayed vaccination programs.

Many children are also suffering severe malnutrition, making them more vulnerable to disease.

WHO is working with the government health care agencies in each of the three states, along with the UN Children’s Fund (UNICEF) and other partner agencies.