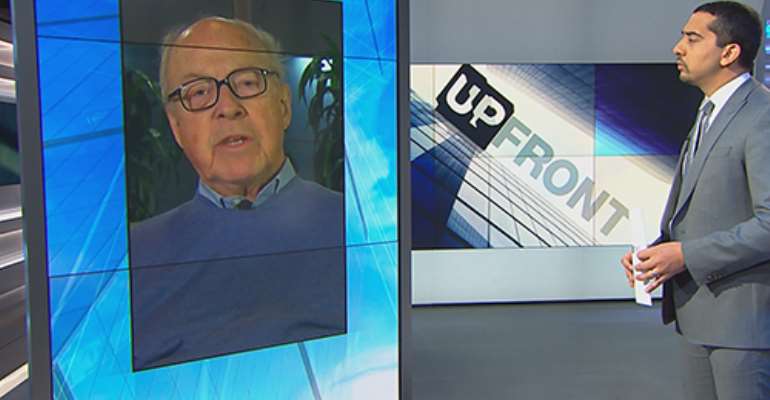 “I think it is doubtful that [ISIL] would have existed,” he told UpFront host Mehdi Hasan, when asked about the impact of the Iraqi invasion. “Because many of their cadres come from people who were dissatisfied Sunnis.”

“In Iraq the Shias came to power and the Sunnis were ostracized and many of them joined ISIS,” he added.

“I do not see that it really perceptibly adds to British security,” he added. “I think it’s more a question of sentimental status seeking.”

“They will keep their seat in the Security Council even if they don’t continue with Trident.”

During the wide-ranging interview, Blix voiced his support for the Iran nuclear deal. “I think it is a very good deal,” he told Hasan. “I take off my hat to Kerry and to Lavrov and to Zarif of Iran for their patience, and Catherine Ashton. All of them, they showed that diplomacy did work,” he added.

On the subject of climate change, Blix believes it’s a bigger threat than nuclear war or international terrorism. “Long term, I confess I’m more worried about the climate change,” he said. “We have now managed to live 70 years without further nuclear war exploding.”