AMERI Is The Cheapest Plant Ghana Has – Power Minister 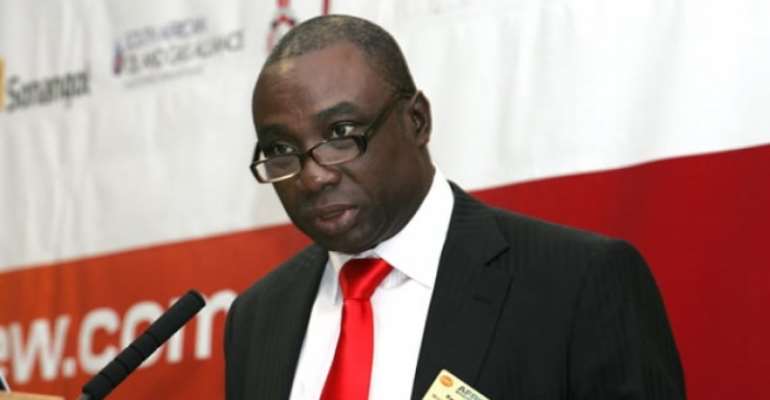 Power Minister Dr. Kwabena Donkor has said the controversial AMERI plant deal is the cheapest the country has ever engaged in.

According to him, AMERI offers the best in price compared to all the other thermal plants the country currently relies on for power generation.

The AMERI deal has become a matter of intense public interest following reports that the contract sum was inflated. The publication by a Norwegian newspaper ,VG, also alleged that the $510 million power deal could have been gotten at a lower cost -- quoting about $220 million as the going price for the 10 power generators on wheels.

The Power ministry has, however, denied the report and accused the paper of publishing falsehood.

Addressing members of the Government Assurances Committee of Parliament Wednesday, Dr. Donkor insisted that the AMERI deal is prudent and offers the best in terms of tariff pricing.