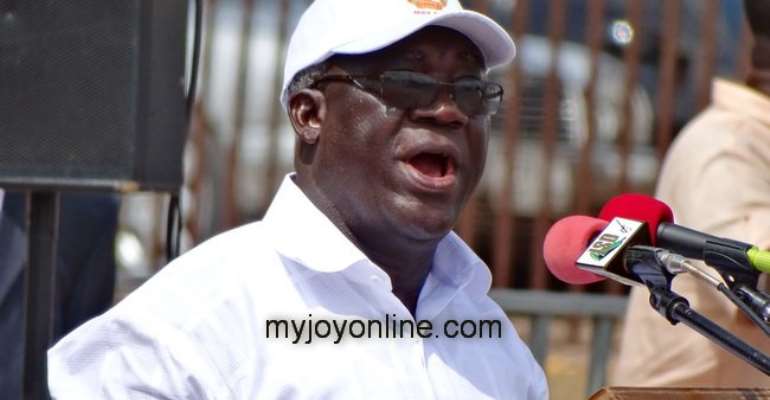 A meeting Tuesday between the Public Utilities Regulatory Commission (PURC), Organised Labour and the Consumer Protection Agency to get the regulator to reduce utility tariffs has ended without an agreement.

Organised Labour led by the Trades Union Congress (TUC) and the Consumer Protection Agency had also been demanding that implementation of the new tariffs be suspended until next year.

They have also said even if the increases would be maintained, it should be done when there is stability in the utility services.

However, PURC says it cannot back down from implementing the over 50% increases in water and electricity prices.

TUC Secretary General, Kofi Asamoah, told Joy News Monday the engagement with the PURC did not yield any positive results.

Kofi Asamoah said the meeting ended inconclusively because the PURC “kept on justifying what has been done, asking for our cooperation.”

The PURC’s Executive Secretary, Samuel Sarpong, also said the new tariffs have already been gazetted and hence cannot be changed.

“When a tariff is gazetted, it becomes effective,” he explained.