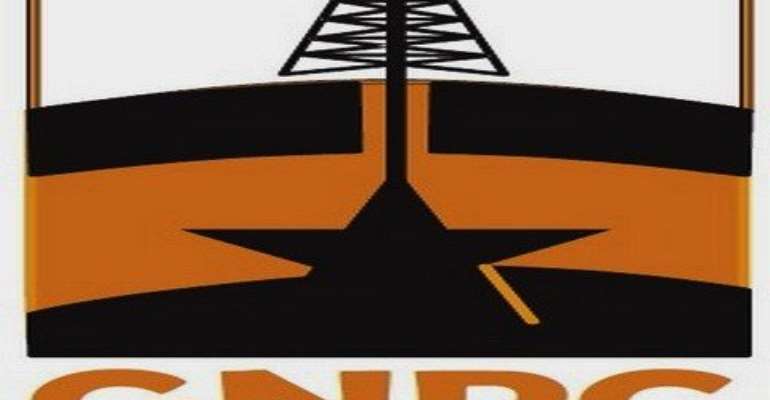 Parliament’s Select Committee on Mines and Energy is considering giving up some of its authority to the Ghana National Petroleum Corporation – GNPC to make it more competitive.

The committee is considering presenting a range of proposals to the house to this effect in the coming days. This is one of the committee’s major resolutions following its familiarization visit to PETRONAS – the Malaysia government-owned oil company.

The law that sets out the framework under which the oil and gas sector operates is still under review by parliament – to upgrade the over 31-year old law.

To achieve this, the Parliamentary Select Committee on Mines and Energy has been embarking on stakeholder consultations in order to assess best practices internationally, in the oil and gas sector.

Norway as well as Trinidad and Tobago were the committee’s first port of call, and now Malaysia – to explore the operations of PETRONAS – a National Oil Company which has in a period of just 40 years become a global oil giant – both up and downstream.

Currently, not only does the company contribute more than 40 percent to the government’s budget, it has spearheaded the country’s development drive – thereby, bringing it closer to attaining its vision 2020 agenda of a developed-country.

This feat, the leader of the delegation to Malaysia and Chairman of the Parliamentary Select Committee on Mines and Energy Hon. Cletus Avoka says can be replicated in Ghana, if the Ghana National Petroleum Corporation is empowered.

He explains to JOY BUSINESS’ Kuuku Abban who is with the committee in Malaysia that this would however, require a relook at some aspects of the country’s laws. To make his case, he cited Malaysia, which does not have any oversight parliamentary select committee on the sector and particularly Petronas, which is reports directly only to the Prime Minister.

“In our case in Ghana however, the role of the minister in awarding contracts, the bill provides that, notwithstanding the competitive bidding, where a firm might emerge as the best, the Minister can decide to give the contract to somebody else and that’s a challenging area. There is another grey area where I can say we have been overly tying the hands of the GNPC such that they cannot effectively operate. We should give them the leverage so that they can compete favourably with other oil companies in the world.

"Also, GNPC cannot raise a loan without having to through the Minister come to parliament for approval and so on, that is even if they would even get the approval” he lamented. He added that Petronas can contract a loan without any approval from their parliament and the rest of them” he noted.

Through strict corporate governance practices coupled with transparency, as well as an unshakable government support, PETRONAS has used Malaysia’s oil resource to develop the country – and single-handedly employing over 50 thousand Malaysians.

Member of the committee, Hon Muntaka Mubarak wants the GNPC to emulate these, by being more transparent if granted some autonomy. He cited Petronas’ example where it opens its accounts to the public quarterly for assessment.

“Even their operations outside the jurisdiction, when they are being audited everything is laid bare. You know we have a constitutional obligation – 1815 – you cannot enter into an international agreement without getting parliamentary approval. For me just like the Ministry of Finance will do, if it plans that the following year it may go for a Eurobond, it puts it in the budget to signal the house.

"I believe that in our case, the GNPC is holding too much information to itself that is not put before the public and because the thinking and detailed operations of the body is not known, it creates suspicion.” Petronas has enormous control in the oil sector in Malaysia, both up and downstream thereby, making them a lot more effective in the management of the oil sector.