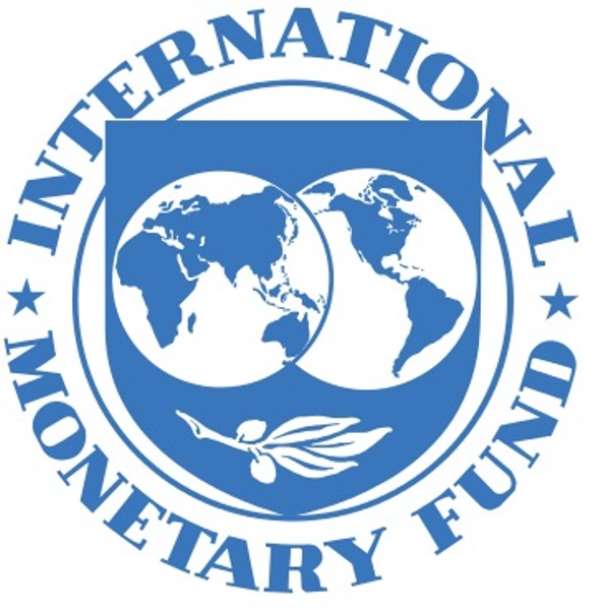 At the end of the visit, Ms. Vera Martin issued the following statement:

“Following several years of growing export demand and high commodity prices, the Islamic Republic of Mauritania is now facing a more difficult external environment, in line with the risks highlighted in the most recent Article IV Consultation. Heightened uncertainty about the global economic outlook and negative developments in global iron ore markets are altering the economic outlook for Mauritania. Economic growth is expected to decelerate to about 4.5 percent during 2015 amid contained inflation.

“Fiscal and external buffers built in recent years through prudent macroeconomic policies, together with renewed efforts to mobilize external support, will help sustain economic activity and strengthen the external and fiscal positions during 2015.

“The authorities remain committed to macroeconomic stability over the medium term and the mission welcomes the authorities' steps to assess the need for a gradual adjustment in the policy mix. Looking ahead, the main challenges are to improve the fiscal and external positions, as well as support inclusive growth and job creation, in line with the recommendations discussed in the most recent Article IV Consultation. Supporting macroeconomic stability in the near and medium term will require renewed efforts for fiscal consolidation in view of lower-than-envisaged revenues; while, at the same time, enhancing the efficiency of government spending.

“The mission was also encouraged by the authorities' commitment to the structural reform agenda, which aims at providing the basis for stronger and more inclusive economic growth. In particular, improving the business climate to support private sector development, economic diversification and job creation would enhance competitiveness and increase the resilience of the economy to external shocks.

“During its visit, the mission met with the Prime Minister, Mr. Yahya Ould Hademine, the Governor of the Central Bank, Mr. Abdel Aziz Ould Dahi, the Minister of Finance, Mr. El Moctar Ould Djay; the Minister of Economic Affairs and Development, Mr. Sid'Ahmed Ould Raiss; the Minister of Petroleum, Energy and Mining, Mr. Mohamed Salem Ould Bechir; the Minister of Fisheries and Maritime Economy, Mr. Nani Ould Chrougha; and other senior officials. Meetings were also held with representatives of the private sector and development partners. The team would like to thank the authorities for their hospitality, productive discussions and looks forward to continuing its dialogue with the authorities and supporting Mauritania and its people.”