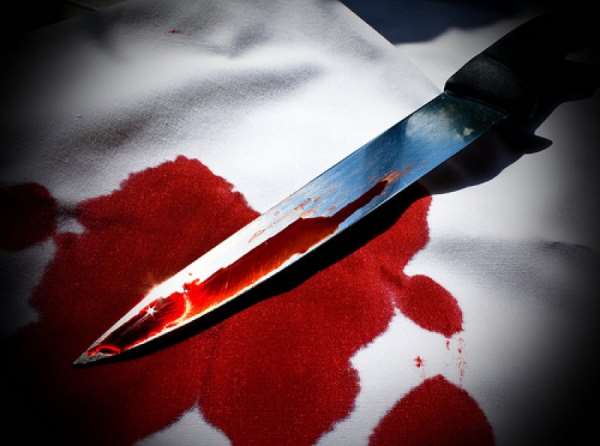 A 20-year-old man has been killed by a friend in Bole in the Northern region following a misunderstanding over GHc2, it has been reported.

The incident happened in a public vehicle Wednesday, according to a report by Starrfmonline.

The two men were said to quarreling over the ownership of the money.

The victim who is yet-to -be identified was stabbed with a knife by his friend during the scuffle, the report noted.

Police in Bole are said to have launched investigations into the incident.