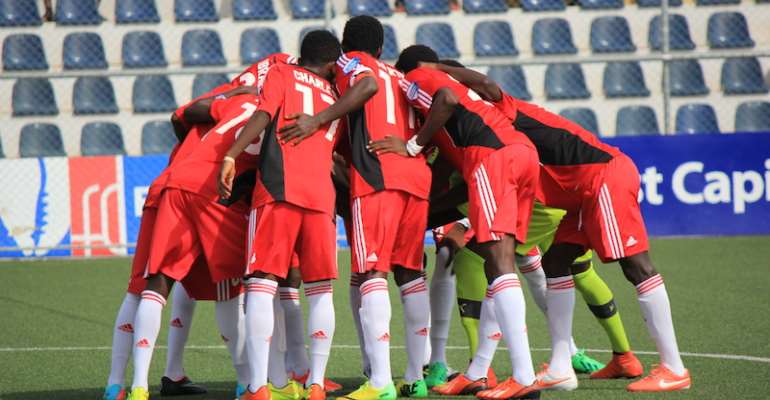 WAFA have exceeded their first round expectations in the Ghana Premier League after placing second on the table.

The Academy side drew 0-0 with Wa All Stars on Wednesday afternoon in their Week 15 fixture to amass 25 points.

WAFA are tied on points with Aduana Stars but have a better head-to-head record following that 2-1 win in March.

The Sogakope-based side were at the foot of the table after the opening four matches in January but managed to overhaul themselves with some decent results.