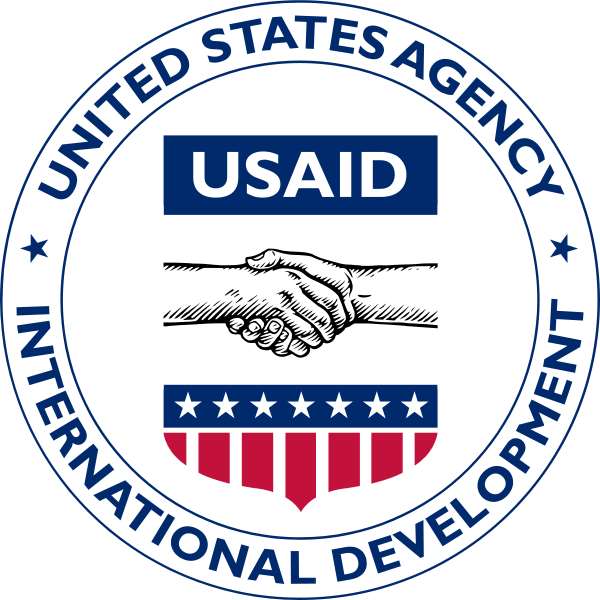 JUBA, South Sudan, April 10, 2015/African Press Organization (APO)/ -- The United States Agency for International Development (USAID), Internews, a media development organization, and Zain Telecommunications Company today launched the first Eye Radio repeater station in Torit, Eastern Equatoria State in a ceremony attended by the Mission Director of USAID, the State Minister of Information, and other dignitaries. This is the first of ten planned radio repeaters to extend Eye Radio reception to all ten South Sudan states and their rural communities.

Radio is the primary source of information for most people in the Republic of South Sudan (RSS), yet access to radio is challenging in many areas, particularly rural communities. Radio access has also deteriorated because of the ongoing conflict, which has displaced more than two million people from their homes.

Since 2003, USAID has supported the development of independent media in RSS. The new repeater in Torit will increase Eye Radio's audience by approximately 100,000 listeners in Eastern Equatoria State. The Eye Radio expansion, which has been made possible by the partnership with Zain Telecommunications Company, will ultimately enable expansion of Eye Radio to all the RSS states.

The pilot repeater station in Torit will be followed by other repeater stations in Wau, Rumbek, Kwajok, Aweil, Bor and Yambio, to reach as many as 750,000 listeners, in addition to Eye Radio's existing audience in Central Equatoria State.

In the near future, Internews will also distribute approximately 50,000 solar-powered, hand-crank radio receivers to communities in RSS that lack access to radio, building on USAID's legacy of helping RSS's citizens gain access to information. Before the RSS's independence, USAID distributed tens of thousands of such radios to communities in the then Sudanese nation.

“Our main goal is to empower and strengthen free and independent media in the Republic of South Sudan in a way that is self-sustaining. By doing so, we will improve access to information for the people of South Sudan, to help them become better informed citizens of their nation,” said Teresa McGhie, USAID Mission Director.

Under this program USAID has also supported the provision of lifesaving and life-enhancing information to people displaced by the conflict in the Lakes State, as well as the protection of civilian sites at United Nations compounds in Juba and other areas.