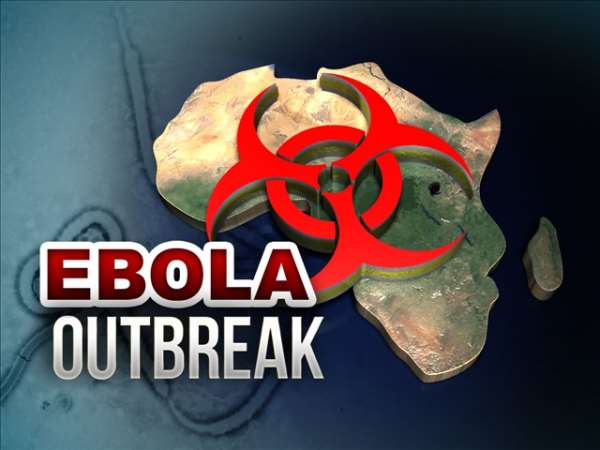 Conakry, Guinea, 6 October – The Ebola health crisis that has claimed thousands of lives must not be allowed to become a crippling socio-economic crisis as well, said a United Nations Development Programme (UNDP) official, beginning a 10-day visit to the most affected countries: Guinea, Sierra Leone and Liberia.

“This devastating health crisis is destroying lives and communities. It is also impairing national economies, wiping out livelihoods and basic services, and could undo years of efforts to stabilize West Africa,” said Magdy Martínez-Solimán, UN Assistant Secretary-General and Director of UNDP's Bureau for Policy and Programme Support.

“As we work together to end the outbreak, now is the time to ensure these countries can also continue to function and swiftly get back on their feet,” he added. Guinea, Liberia and Sierra Leone, already suffering from some of the lowest levels of human development in the world, had emerged from years of civil conflict and political instability and were starting to make encouraging progress.

The trip will include site visits to Ebola treatment centers and UNDP project sites as well as meetings with Government authorities and other agencies and institutions involved in halting the spread of the disease. Martínez-Solimán is traveling with Ruby Sandhu-Rojon, the Deputy Director of UNDP's Regional Bureau for Africa.

At the end of September, the United Nations stepped up its effort to end the epidemic, by establishing the UN Mission for Ebola Emergency Response (UNMEER), a single structure that will aim to stop the spread of the disease and prevent it from appearing in unaffected countries, as well as treat and care for the infected.

Martínez-Solimán and Sandhu-Rojon will also hold talks with Special Representative and head of UNMEER, Anthony Banbury.

The Ebola crisis is now threatening to set the worst affected countries back by several years. GDP growth in Guinea, Sierra Leone and Liberia has shrunk by two to three percentage points. The countries are now projected to lose a total of $13 billion as a result of Ebola. People's livelihoods are shrinking from lost wages and decreased productivity.

The outbreak has also had an impact on social services across the region. In Guinea, primary and secondary schools and universities are closed. In Liberia, vaccine coverage shrank by 50 percent in the first few months of the epidemic.

Food security has also been affected, with fewer women and men able to plant and harvest. As a result, the price of rice has risen by at least 30 percent in Sierra Leone, and in Guinea national rice production is already down 10 percent.

UNDP's efforts are focused on early recovery - containing the disease and protecting peace dividends and development gains. The agency is realigning its programmes in the three most-affected countries to focus on the crisis, deploying an extra 47 staff, and working closely with the governments to bolster their ability to cope with the crisis.

UNDP's mandate is three-fold: to boost community information and engagement; to improve access to basic services and conduct impact assessments and recovery plans; and to train police and security services to prevent further spread of the disease. UNDP is also working with partners at the highest level to negotiate humanitarian access and mobilize attention and resources around the crisis.

On 9 October, Abdoulaye Mar Dieye, UN Assistant Secretary-General and Director of UNDP's Regional Bureau for Africa, will embark on a separate UNDP high-level visit to Ghana, where he will meet with Tony Banbury and discuss how to best coordinate activities with UNMEER.

On 14 October, Dieye, Martínez-Solimán and Sandhu-Rojon will complete their trip jointly in Dakar, where they will meet with regional heads of agencies to boost the UN's response on the ground.