UK Immigration Reports at A Glance 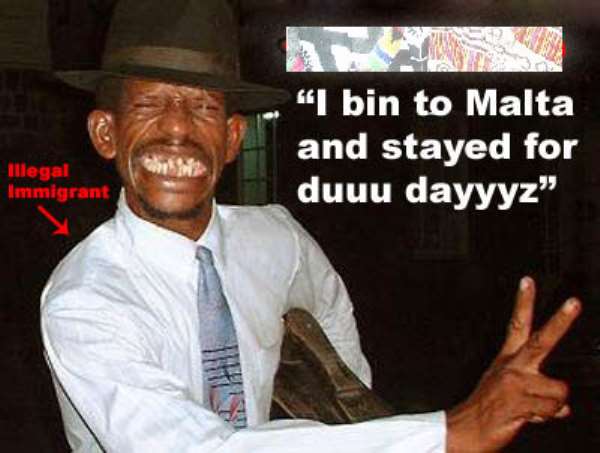 A UK Home Office exercise had shown that 37% of people from Accra, Ghana, granted a visa to come to the UK as students could not subsequently be traced. Immigration Reports at A Glance: Damaging details of the eastern European dodgy visas scam which led to the resignation of immigration minister Beverley Hughes emerged in two official reports today.

Thousands of Bulgarians and Romanians would have been refused visas if employees of the UKvisas agency had been able to make decisions without Home Office interference.

Visa unit staff at British embassies in the two former communist states would have allowed less than 10% of the 8,000 visas which were granted.

But the applications were approved by Home Office staff, often against the advice of colleagues on the ground who had “grave concerns” that the system was being exploited.

Some applicants who had previously entered the UK illegally or had been refused asylum were granted visas.

One embassy identified 150 virtually identical “business plans” which had all been submitted by the same agent and some applicants had “no idea of what was in their business plan”.

Other applicants had no skills in their alleged business and some spoke no English.

There were many examples of Bulgarians and Romanians obtaining a tourist or student visa and then switching very quickly to longer-term “ECAA” visas.

Crucially, entry clearance staff had no feedback on whether successful visa applicants were abiding by the terms of their entry to Britain, such as whether they were setting up businesses as they had described, or studying.

A Home Office exercise had shown that 37% of people from Accra, Ghana, granted a visa to come to the UK as students could not subsequently be traced.

There were also concerns in Beijing where there was evidence that students were not enrolling at the stated college once they arrived in Britain and evidence of widespread forged documents.

Two-thirds of embassies rated communications with the Home Office as poor or very poor, it added.

Officials should take a “more questioning and challenging” approach to visa applications from Romania and Bulgaria than in the past.

Mr Blunkett's personal office had been alerted to concerns about the situation in the two countries almost one year before Beverley Hughes's resignation in April. Responsibility to act lay with Ms Hughes' office, it added.

150 people from Romania and Bulgaria have already been granted final, indefinite leave to remain in Britain.

In all, nearly 23,000 Romanians and Bulgarians came here on ECAA visas intended for businessmen and entrepreneurs between April 2002 and March 2004.

The main problem was a “conflict of view over the law” between Foreign Office visa staff on the ground and Home Office staff in Sheffield and London.

Embassy staff found themselves over-ruled by their UK-based colleagues, and were instructed to issue visas.

There was abuse of a system which allowed Romanians and Bulgarians who came to the UK on short-term visas to swap to longer-term ECAA ones once on British soil.

The report rejected claims that officials had approved applicants with documents they knew to be forged.

But it found some staff had overlooked employment documents they suspected were phoney.

Visa holders generally came to the UK to work and not to claim welfare.

It cleared the Home Office of allegations that it had been aware of the scam and failed to act.