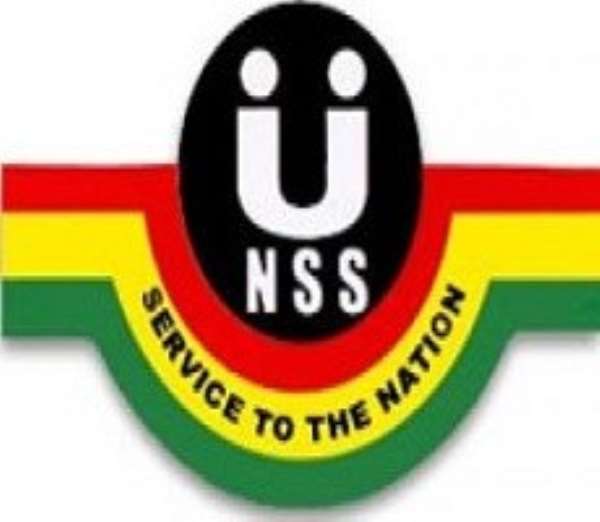 The syndicate which operates from a base in Tema, Accra end up sharing the monthly allowance with the service personnel.

Deputy Education Minister, Samuel Okudzeto Ablakwa stated on Joy FM's Super Morning Show Wednesday that the Tema Office as well as its Director have been placed under investigations to establish their involvement “in the chain”.

“We have invited National Security to look into these breaches and we are hoping to resolve and to ensure that the system is protected,” Mr. Ablakwa said.

Hints
According to Mr. Ablakwa, the attention of the Ministry was drawn to the development some three months ago which has led to investigations into the scheme by the Office of National Security.

“We got some hint of what was pertaining within the National Service Secretariat and National Security had moved in for about three months now… and so we are not too surprise at your undercover story,” Mr. Ablakwa said on the Super Morning Show on Joy FM, Wednesday.

He however, maintained that the preliminary investigations conducted by his Ministry suggests the incident may not be widespread contrasting it with amount of work done to ensure the postings are successful nationally.

“We aware a few miscreants who are taking advantage of the system but this is not on a very large scale; that's what our preliminary investigations seem to project,” Mr. Ablakwa told host of the Show, Kojo Yankson.

He added: “I am not over estimating the system… [But] you will always have people trying to hack into the system and take advantage of it”. Story by Ghana | Myjoyonline.com | Jerry Tsatro Mordy | [email protected]