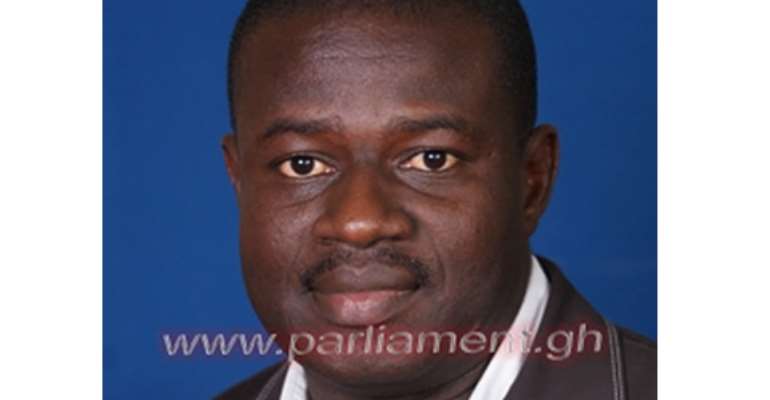 The heat on Lauretta Lamptey, Commissioner on Human Rights and Administrative Justice (CHRAJ) seems not to be over, after it emerged she spent shocking sums of money on her accommodation alone.

In the recent turn of events, Member of Parliament (MP) for Nsawam Adoagyiri, Frank Annor Dompreh, has petitioned President John Mahama to relieve Ms Lamptey of her duties as head of CHRAJ.

Mr. Dompreh says Ms. Lamptey violated the Rent Act when she rented an apartment in Accra for $4,500 a month for almost three years.

The CHRAJ Commissioner spent a total of $148,000 for 33 months at her Africa Union Village flat in Accra. She is currently living in a $456.25 hotel per day being drawn from the government's purse.

Ms. Lamptey is ranked at the same level as an Appeals Court Judge and was not supposed to spend more than $350 a month, the stipulated rent allowance for judges at that rank.

Mr. Dompreh continued that per Ghana's Constitution, a petition like his is the only means to kick start a process to remove the beleaguered Commissioner from office.

“Don't forget, we are talking about the Commission on Human Rights and Administrative Justice…which is mandated to do away with corruption in our country. So I am not pre-judging her,” Mr. Dompreh said on Joy FM's Newsnight, Tuesday.

Meanwhile, it has also emerged that the Auditor-General queried the CHRAJ in 2012 for circumventing the procurement law in the award of contract for the renovation of the official residence of the Commissioner, which further lends credence to Mr. Dompreh's position that the Commissioner presided over corruption, the very problem she was expected to check.

Mr. Dompreh said until the Commissioner was sacked, CHRAJ would lose its credibility.

Private legal practitioner, Chris Ackumey agreed with Mr. Dompreh, saying, “What Frank Annor Dompreh is doing is that he is just defending the constitution of Ghana as a citizen of this country.”

He told Dzifa Bampoh that the MP needed commendation for single-handedly initiating the process to get the Commissioner sacked. Story by Ghana | Myjoyonline.com | George Nyavor | [email protected]