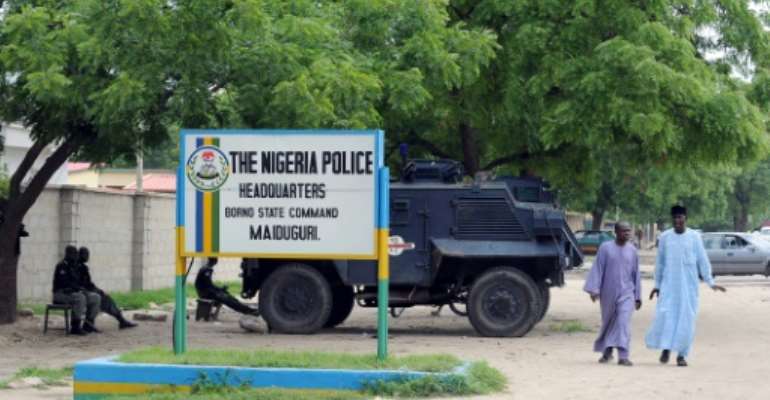 Maiduguri (Nigeria) (AFP) - At least 21 people were killed in a series of blasts blamed on Boko Haram militants in the restive northeastern city of Maiduguri, witnesses said on Monday.

Rescuers and the military had said there were three separate blasts on Sunday night but locals said there were four, including at a mosque and among football fans watching a televised match.