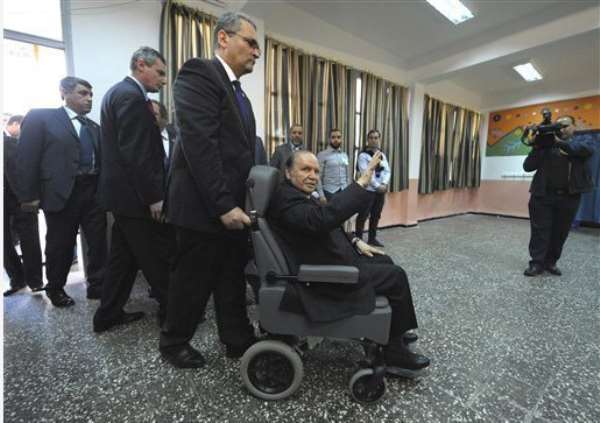 After independence in 1962, Abdelaziz Bouteflika became deputy of Tlemcen in the Constituent Assembly and Minister for Youth and Sport in the government led by Ahmed Ben Bella; the following year, he was appointed as Minister for Foreign Affairs.

He was later a prime mover in the military coup led by Houari Boumédienne that overthrew Ben Bella on 19 June 1965. Bouteflika continued as Minister for Foreign Affairs until the death of President Boumédienne in 1978.

In 1981, he was sued for having stolen Algerian embassies money between 1965 and 1979. On 8 August 1983, Bouteflika was convicted by The Court of Financial Auditors and found guilty of having fraudulently taken 60 million dinars during his diplomatic career.

In his defence Bouteflika said that he reserved that money to build a new building for the foreign affairs ministry, the court judged his argument as fallacious. In 1979, just after the death of Boumédiène, Bouteflika reimbursed 12,212,875.81 dinars out of the 70 million dinars that was deposited in a Swiss bank. Although Bouteflika was granted amnesty by the president Chadli Bendjedid, his colleagues Senouci and Boudjakdji were jailed.

After the amnesty, Bouteflika was given back his diplomatic passport, a villa where he used to live but did not own and all his debt was erased. He never paid back the money “he reserved for a new foreign affairs ministry's building”.