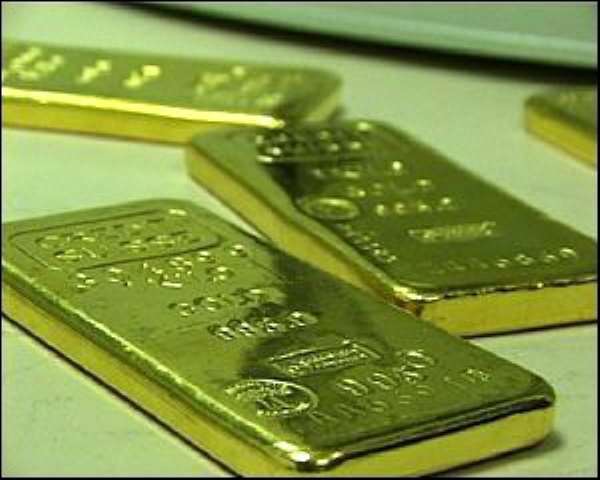 Reports say as early as 9 am yesterday morning, an appreaciable number of shareholders were present at the Len Clay Stadium in Obuasi to endorse the deal which will effectively enhance the financial position of Ashanti Goldfields and return them to dividend paying ways.

Under the companies code, Ashanti's management sought a High Court mandate to organise a free and fair process to seek endorsement for the deal. Following the shareholder endorsement, the High Court will review the merger process and also give its consent within two weeks.

Ashanti's managing director in Charge of Public Affairs, Mr. James Anaman says the endorsement by the shareholders is enough proof that they are really committed to the idea that Ashanti can achieve its objectives and vision in a wider global context.

Mr. Anaman says the endorsement does not come as a surprise since Ashanti from its early years had focused on collaboration with investors and consolidating its gains.

Commenting on the deal which he describes as win-win he notes, "One of the key plusses for the Ghanaians is AngloGold's desire to invest heavily in getting Obuasi to reach its full potential. Figures of US$1-bn have already been mentioned. This would double effectively the South African headquartered group's investment in the deal as the Ashanti merger carries an implied value of $1.1-bn".

"Although already a superb mine, the really exciting part of Obuasi is the exploration which shows a rich virgin reef 1 800m underground. That's 200m below the deepest level at which the Ashanti team currently mine, he continues.

Anglogold's access to capital and deep level mining skills are well documented, far exceeding those of Ashanti's biggest existing shareholder Lonmin Plc. Its involvement will end the frustration, ensuring that the riches beneath Obuasi's existing workings are brought to account.

That promises benefits for the Ghanaians, their South African partners and shareholders in both companies. Not surprisingly, all private sector parties have already given the merger their blessing.

The merged company would produce 7.5 million ounces of gold a year and become the world's largest gold producer with 26 mines on four continents.

Meanwhile at the Johannesburg Country Club in South Africa, shareholders of Anglogold Limited will also be voting to approve the merger with Ashanti and also to endorse the change of name from Anglogold Limited to Anglogold Ashanti Limited.