Don't regard violence against women as women's issue - Dr. Kaberuka 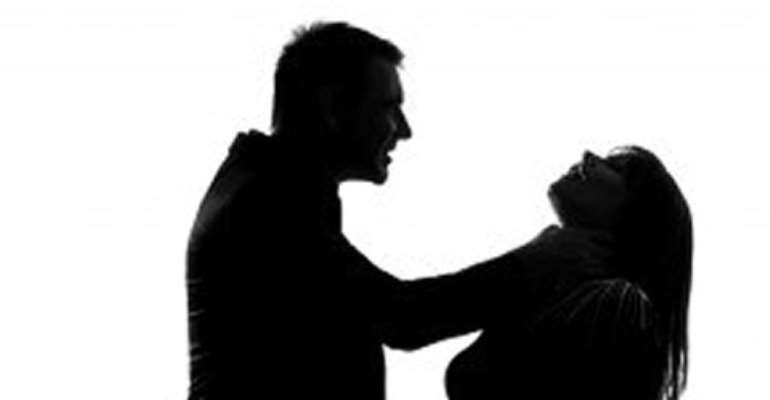 President of the African Development Bank (AfDB), Dr. Donald Kaberuka has stated that violence against women should not been regarded as only women's issue but must be seen as a priority for all with commitment to contributing to the development of societies.

He assured the African continent that his outfit would continue to push for women's equality and opportunity.

The day is observed every November 25 across the world to raise awareness about violence against women. Theme for the 2013 commemoration was: “Unite to End Violence against Women.”

Dr Kaberuka said the AfDB has partnered African governments, civil society organisations (CSOs) and businesses to help “bring about a world which is not just rid of violence, but which ensures and then celebrates equality of opportunity and treatment for women as for men.”

The AfDB, according to Dr. Kaberuka, is devoted to the promotion of inclusive development in Africa: “for women as for men, for young as for old, for rural communities as for urban, for our most fragile states as well as our most robust.”

To him, Africa knew its women faced a terrible toll of violence, especially in countries affected by conflict.

Some of these countries, he said, include Sierra Leone, Liberia, Cote d'Ivoire, and the Democratic Republic of Congo.

He indicated that as many as two-thirds of women have experienced sexual or physical violence or some form of harassment over the period.

These forms of violence across the continent, he maintained, undermined human and economic development.

“Development is quantifiable far beyond the financial bottom line, and there can be no well-being when inequality, discrimination and gender-based violence exist. Sexual violence and subordination of women diminishes their ability to protect themselves from HIV/AIDS, sexually transmitted diseases and unwanted pregnancy. Rape has continued to be used against women in situations of conflict on our continent, and their aftermath,” the AfDB boss expressed.

He continued that in September 2013, “I appointed a Special Envoy on Gender to be an advocate for these fundamental beliefs, and to oversee the Bank's work in strengthening women's legal status and property rights, and promoting their economic empowerment, especially through skills training.”

In July, a bank project to support victims of gender-based violence won an international development award for setting up service centres where women could access for free – social, health, legal and economic services.

“We continue to support the African governments which have established the institutions – often inadequately funded and staffed – to make the vision a reality,” he stated.

“I recall the words of the African Nobel Prize winner Wangari Maathai, that 'African women need to see what they are as a strength, and to be liberated from fear and from silence'.”